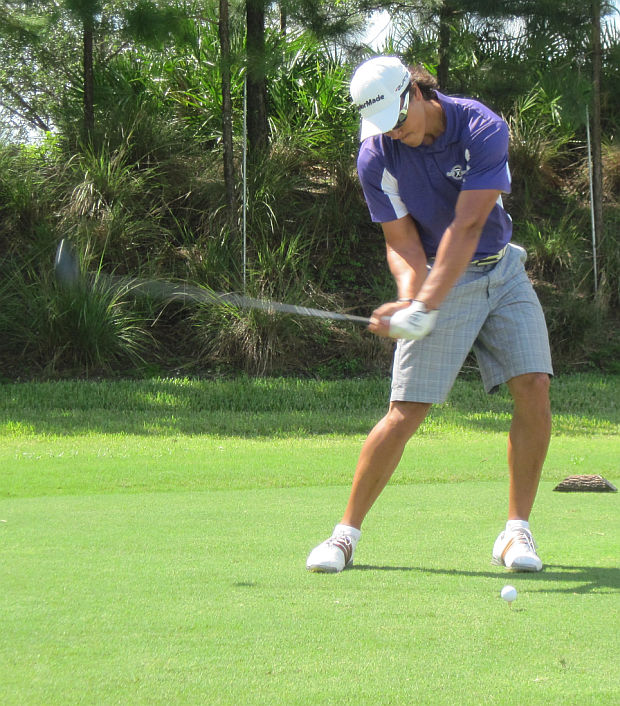 JUPITER, Fla. – Pierre-Henri Soero of Palm Beach Gardens earned his fourth victory on the Fuzion-Minor League Golf Tour on Wednesday with a six under par 66 at the Jupiter Country Club. Soero birdied the first two holes and finished with seven birdies and one bogey. He earned $850 from the $4,731 purse.

Soero now leads the fourth of five 2011 Fuzion-MLGT Q-School Contests. Last summer he also won the first event of a Q-school contest by shooting 61 at The Fountains Country Club.

Terry Burke of Bethesda, Md., was second among 39 starters with 68 on five birdies and one bogey. He received $580.

David Johnson from Palm Bay shot 33-36 to finish solo third, earning $500, followed by Alejandro Garmendia of Weston and A.J. Gerlach from Falls Church, Va., in a tie for fourth at 70. Bobby Collins of Palm Beach Gardens was sixth with 71.