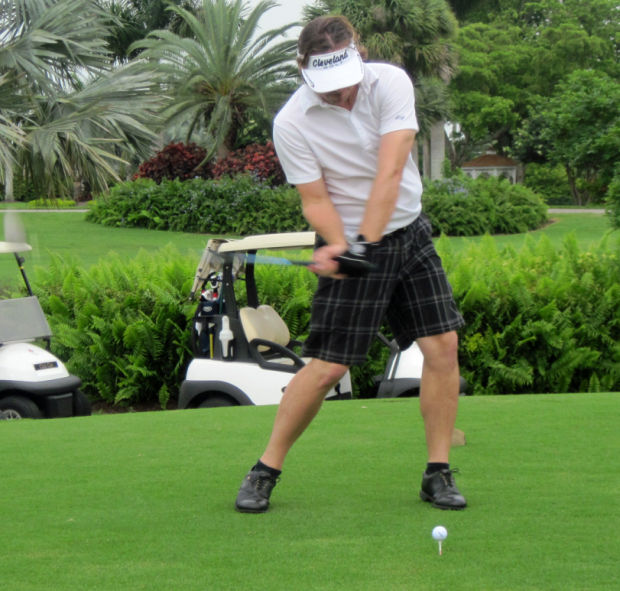 Matt Springer of Stuart was second. He shot 34-33—67 to finsh one better than Mike Stern of Orlando. Nicholas Thompson from Coral Springs shot 69 for solo fourth. Thompson also shot 69 yesterday in the final round of the BMW sponsored Nationwide Tour event to get to 11-under par for the week.

The MLGT’s 56th tournament of the year had 33 starters. Next on the schedule: Wednesday, Evergreen Club, Palm City, and Thursday, Fountains CC, South course, Lake Worth.