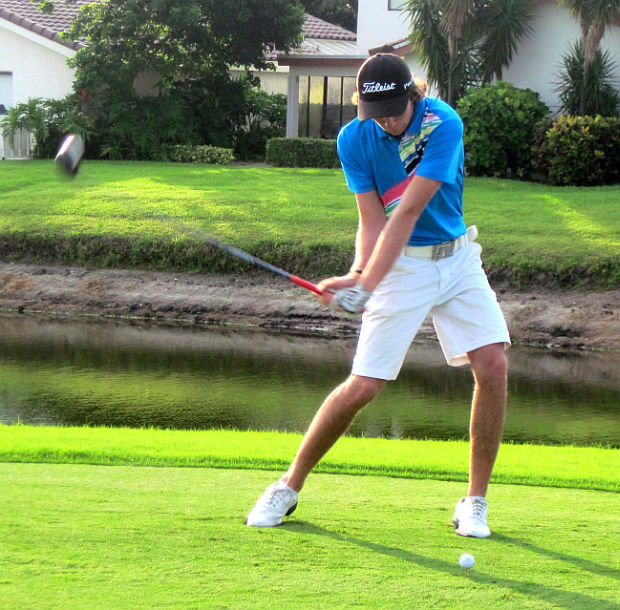 BOYNTON BEACH, Fla. – Alejandro Garmendia of Weston played a bogey-free round Monday to earn his first victory on the Fuzion-Minor League Golf Tour. Garmendia had an eagle at the par-5 seventh hole and made two birdies on each nine of the East course at Indian Spring Country Club for a six under par 66, winning by two strokes over a field of 24 players. His birdies were at Nos. 1, 6, 10 and 13.

Q-School contest 4 leader Ben Hartman tied for second place with Bobby Collins at 4-under par 68 followed by Sal Spallone in fourth place with 69.  Hartman, Gamendia, Collins and Spallone are all within $239 of each other after four events.  There are six events remaining in Q-School contest 4, including two 2-day events.

Next on the MLGT: Wednesday, Abacoa GC, Jupiter, and Thursday, Miccosukee CC, Miami.