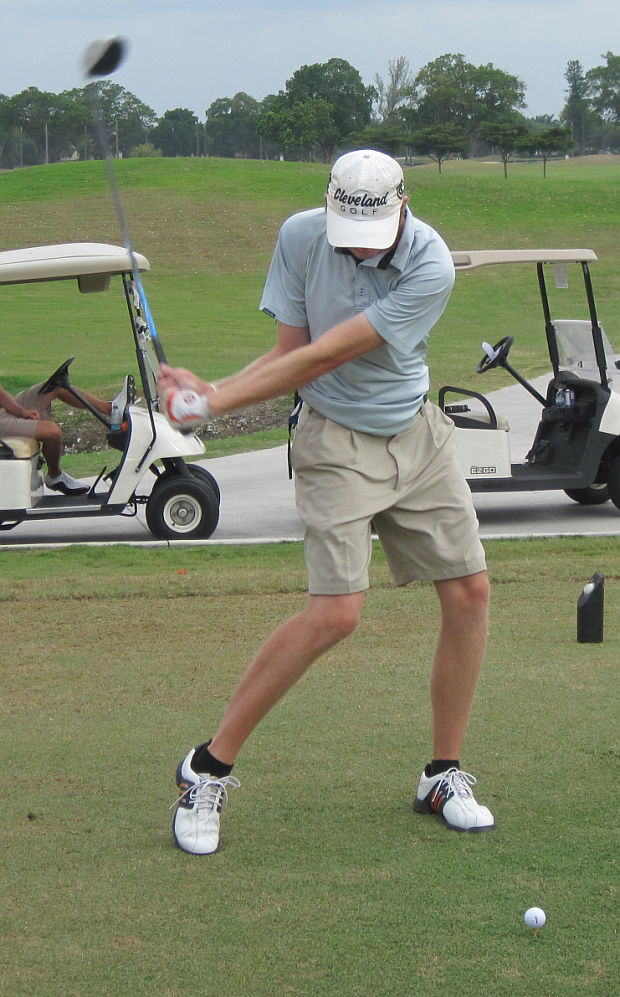 McLean tied at one under par 70 with three other players on the Marlin and Dolphin nines. Host professional Carlos Velez and Brandon Smith of West Palm Beach were eliminated with par-4s on the first extra hole, No. 13.

Then Jimmy Lytle of Ocean Ridge pushed McLean as they halved the next four holes: par-4s at the 18th, par-5s at the 10th, par-3s the 11th and par-4s at the 12th. Returning to the 10th, McLean chipped to three feet from short of the green and made the birdie putt moments after Lytle parred the hole.

It was the highest winning score on the MLGT since Kyle Willmann won April 29 with 71 at Santa Lucia River Club, Port St. Lucie, and the longest playoff since March 7 when John Stoltz also won over six holes at Abacoa GC, Jupiter.

In regulation, McLean and Smith each had four birdies and three bogeys, Velez three birdies and two bogeys, and Lytle two birdies and one bogey. Lytle is second all time on the MLGT with 29 victories, Smith has eight and Velez one.

Next week, the MLGT plays Tuesday and Wednesday at Evergreen Club, Palm City, and Friday at Champions Club, Stuart. 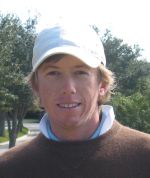 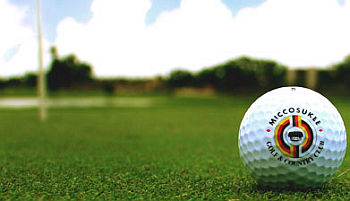