David Johnson wins event, increases lead in Q-School Contest
With a 2-Day event and a 1-Day event left in the contest, 10 players still have a chance to win
Friday, June 17, 2011 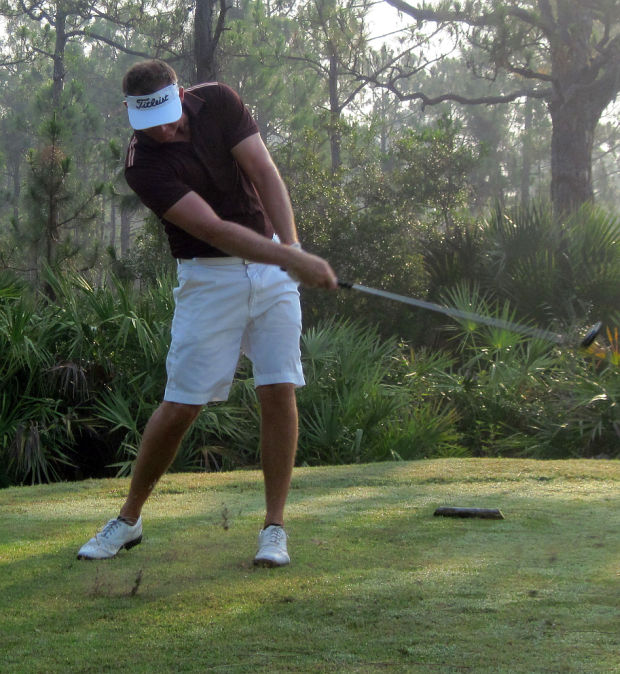 STUART, Fla. – David Johnson of Palm Bay, beaten in a playoff two days earlier, came back Friday to earn his second victory on the Fuzion-Minor League Golf Tour. Johnson birdied three straight holes on the front nine enroute to a six under par 66 at the Champions Club at Summerfield.

Johnson earned $680 from the $2,928 purse and added to his lead in Q-School Contest Four, May 31-June 24. He moved $864 ahead of Matt Springer of Stuart for that period in which the leading money winner will have his entry fee paid into PGA Tour qualifying later this year.

In addition to birdies at the fourth, fifth and sixth holes, Johnson also birdied 8, 13 and 14. The fourth, eighth and 13th holes are par-5s. Springer, who beat Johnson on the fifth playoff hole Wednesday at the nearby Evergreen Club, shot 71 here Friday, tied for sixth among 24 starters.

Johnson’s won his first MLGT Title on May 5, 2010 at Hammock Creek GC in Palm City.

Mike Adamson of Waynesburg, PA tied for second place with Kyle Willmann of Edmund, OK at 5-under par 67 follow by Derrick Bohannon of Shelbyville, KY with 69 in fourth and Brandon Smith of West Palm Beach in fifth place with 70.

The MLGT takes a two-week summer break after two tournaments next week: Tuesday and Wednesday, Ironhorse CC, West Palm Beach, and Friday, Fountains CC, Lake Worth. Play will resume July 11 at The Wanderers Club in Wellington. 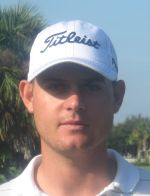