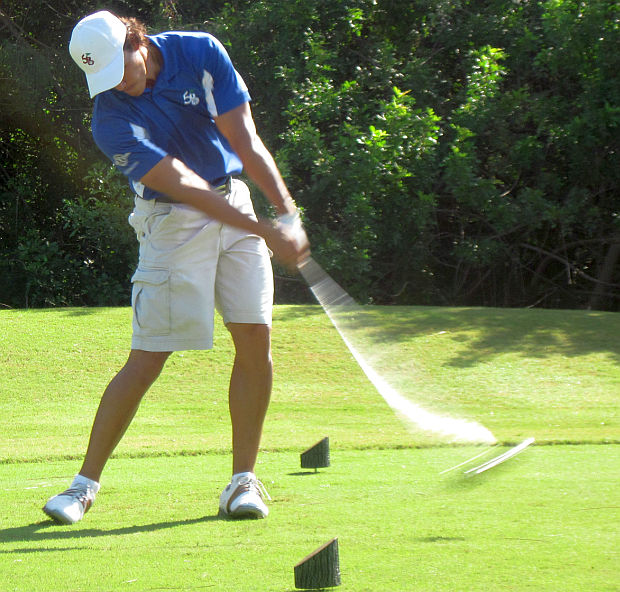 Soero outlasted Brenton Flynn of Nashville, Tenn., and Mike Stern of Orlando after they tied at three under par 68.  Stern eagled the 18th hole to get into the playoff, before he and Flynn both two-putted for bogey at the par-4 first hole on the course playing about 6,750 yards, and tied for second among 32 starters.

In regulation, Soero and Flynn each made four birdies and a bogey. Stern had double bogey at the par-3 12th hole, eagled the par-5 18th hole and added three birdies.

Bobby Collins of Palm Beach Gardens, Tim Turpen of West Palm Beach and Mike Adamson from Waynesburg, PA finished one shot back. After the first week of the final Q-School Contest of 2011, $5 separates the top 3 players in the contest.