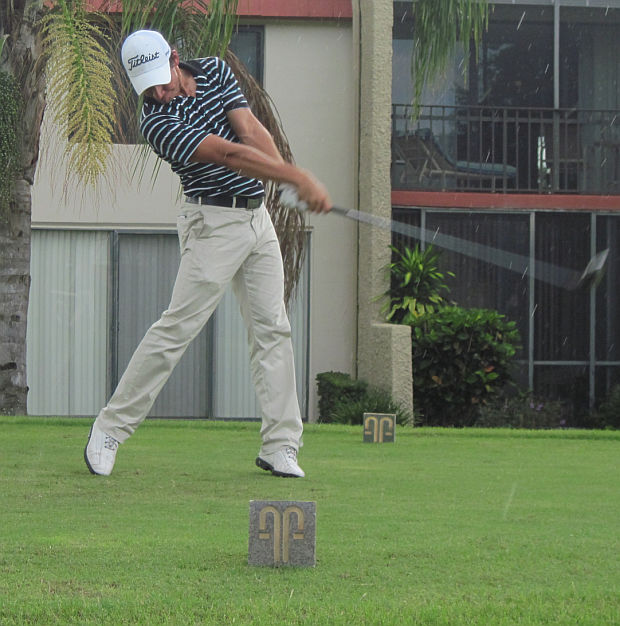 LAKE WORTH, Fla. – Alan Wagner of Miami eagled the first and third holes of the final round Friday to win his first start on the Fuzion-Minor League Golf Tour. Five strokes behind after an opening round of par-71 on the North course at Fountains Country Club, Wagner rallied for 63-134 to win by two strokes.

Jimmy Lytle shot a pair of 68's to grab solo second place and the Q-School Contest lead by just over $800 going into the final week.  4 players are within $45 of each other in second, third, fourth and fifth place.  It should make for an exciting finish.

There were 29 entries in the event. 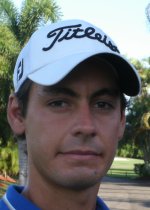