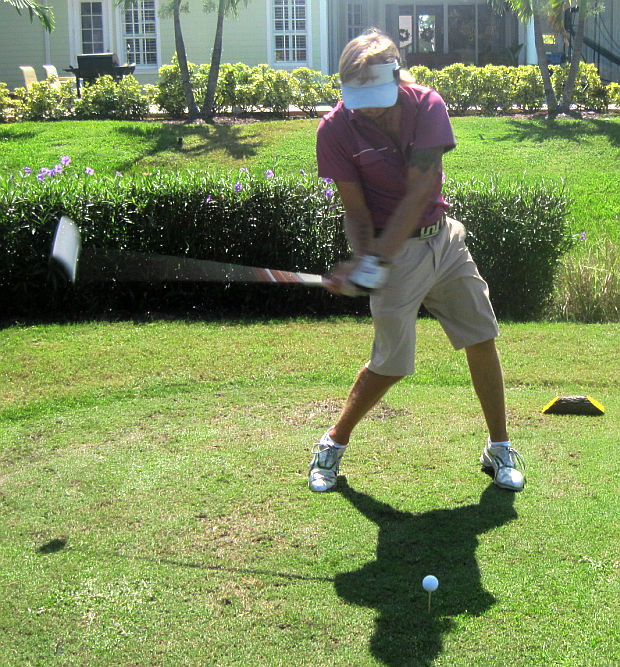 PALM CITY, Fla. – Norwegian Morten Orveland eagled the third playoff hole Wednesday to win on the Fuzion-Minor League Golf Tour for the second time. Orveland and Steve LeBrun, who holds the MLGT career record with 36 victories, tied at seven under par 67 at The Evergreen Club. Each played bogey-free golf with seven birdies.

After they halved the par-5 first hole with birdies and the par-4 second with pars, both reached the green in two at the par-5 third. Orveland, whose American home is in Jupiter, sank a 45-foot putt for the eagle. Moments later, LeBrun, of West Palm Beach, missed his eagle try from 25 feet. LeBrun birdied 17 and 18 knowing he needed both to pull even and force the playoff.

Morten Orveland birdied the 8th hole and won the whole skins pot worth $160. 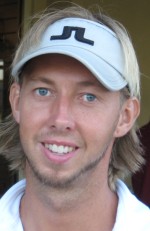