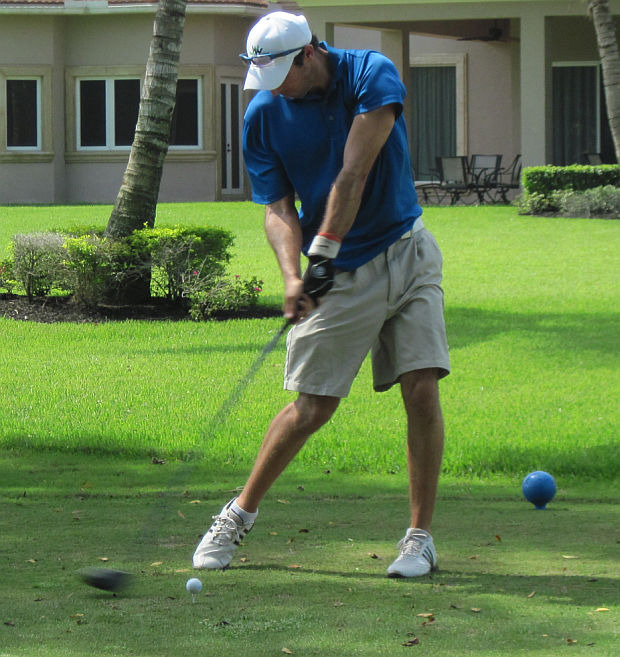 Hartman, of West Palm Beach, finished birdie-eagle at the par-4 17th and par-5 18th holes on the Estate course at PGA National for 67. Coleman, of Kensington, Md., playing in the same group with Hartman, was birdie-birdie on the last two holes for 68.

Coleman won twice earlier this week, on the first playoff Tuesday at Ironhorse in West Palm Beach, and by a stroke Wednesday at Jacaranda in Plantation. Any MLGT player who wins three times in two weeks receives $1,000 above the regular prize money.

Hartman earned $700 from the $6,694 purse Friday. He made four birdies and two bogeys on the first 13 holes. Coleman, second among 26 starters, birdied the first and fifth holes and received $525.

The MLGT’s fifth annual match pay championship is scheduled next week on the East course at Indian Spring CC, Boynton Beach. Qualifying Monday will be followed by the first round Tuesday, two rounds Wednesday, and the semifinals and finals Thursday.

Click on sponsor link to get a $25 off coupon for 1 hour massage. Vaild through September 30th, 2011 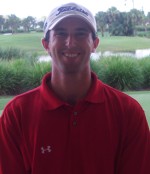