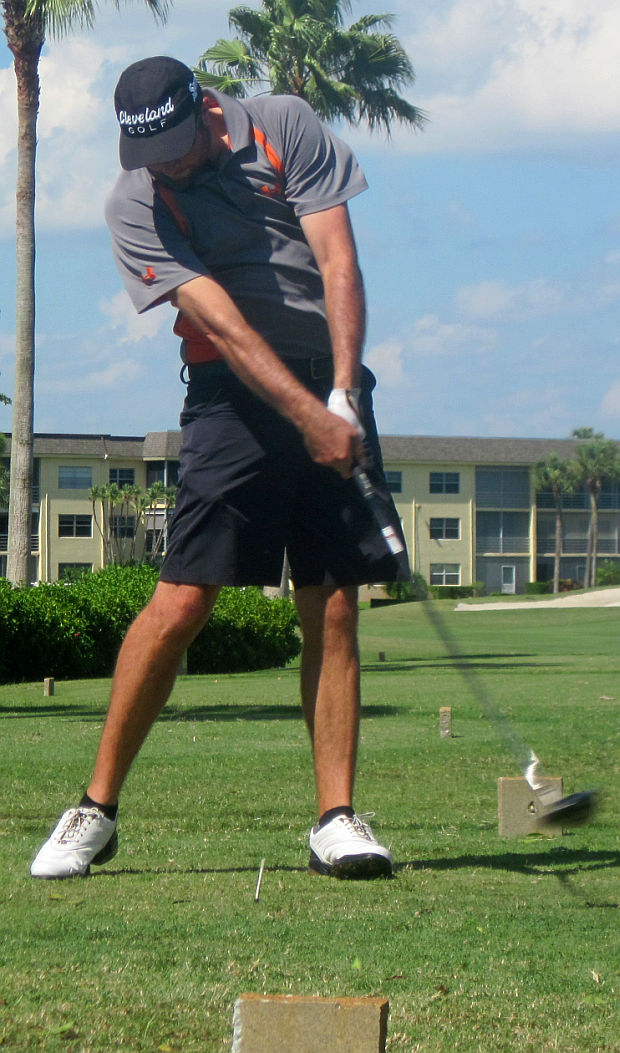 LAKE WORTH, Fla. – Scott Marino of Fairfax, Va., scored his first victory on the Fuzion-Minor League Golf Tour on Tuesday with a five under par 66 despite a bogey at the final hole of the North course at Fountains Country Club. Earlier in the round he eagled the par-5 11th hole, had three birdies on each nine and two bogeys on the front.

James Porter of Lake Worth shot 33-34—67 to tie for second with Benjamin Silverman of Canada.

This was the 108th tournament this year for the MLGT, which began in 2004. There were 27 starters.

NORTH COURSE. Winner will receive a free one hour massage. All participants receive a $20 off 1 hour massge coupon. Click on event link for coupon and details 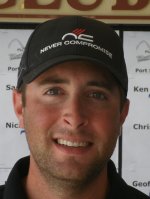