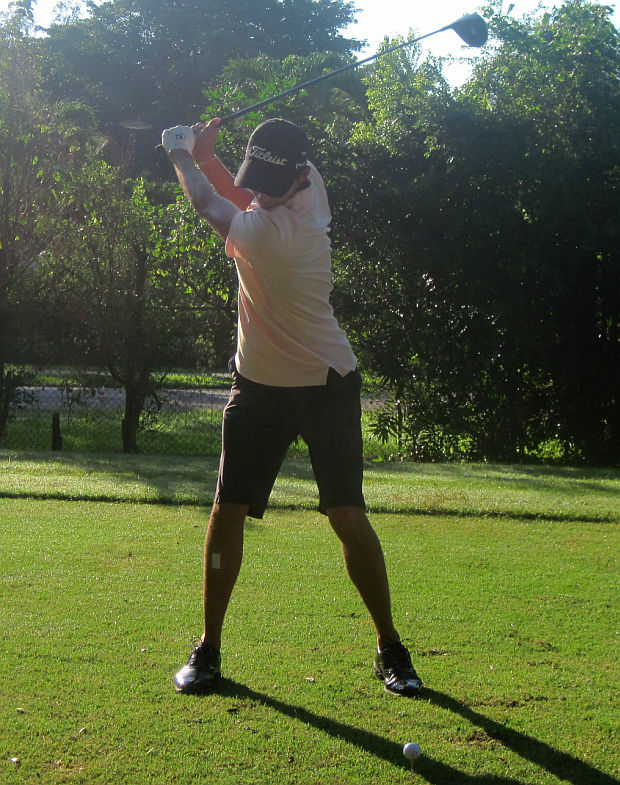 HOLLYWOOD, Fla. – David Vanegas of Medellin, Colombia, making his first start on the Fuzion-Minor League Golf Tour, birdied the fourth extra hole for the victory Thursday at The Club at Emerald Hills.

Vanegas outlasted Devin Kay of Potomac, Md., after they tied at four under par 68. They halved the par-5 first and par-3 third holes and in between matched bogeys at the par-4 second. At the par-4 fourth, Vanegas sank a 50 footer and got the win when Kay missed his birdie opportunity from eight feet.

In regulation, Vanegas had seven birdies, a bogey and a double bogey at the par-5 fifth hole while Kay made six birdies and two bogeys. Vanegas earned $800 from the $3,840 purse. Kay, second among 30 players, received $575.

Dion Gonsalves, Steve LeBrun and James Porter all shot 69 to finish in a 3-way tie for third place. 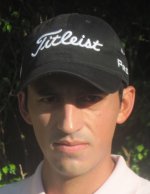