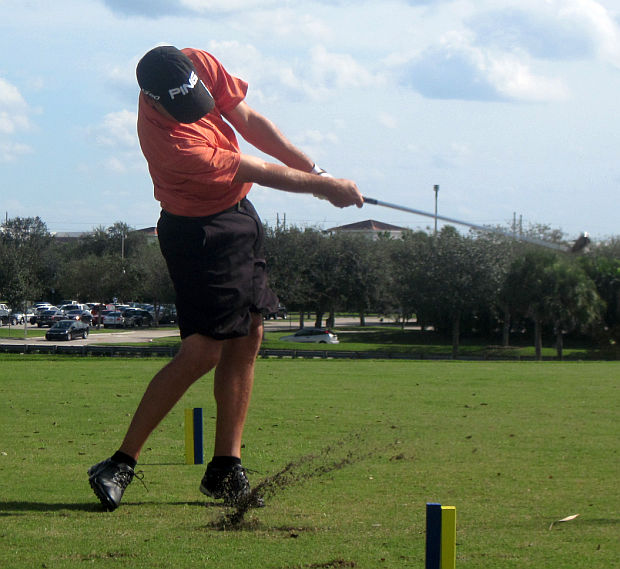 JUPITER, Fla. – Justin Peters of Stuart tuned up for an attempt to qualify for the PGA Tour with a six under par 66 Tuesday at Abacoa Golf Club for his 30th victory on the Fuzion-Minor League Golf Tour. Peters finished with five birdies on the inward nine of a bogey-free round. He earned $625 from the $2,710 purse.

The first stage of qualifying for the PGA Tour in 2012 is scheduled Wednesday through Saturday on the Wanamaker course at the PGA Golf Club in Port St. Lucie. Peters played predominantly on the Nationwide Tour this year.

The MLGT, which had 22 starters at Abacoa, plays again Thursday at the Links at Madison Green in Royal Palm Beach.