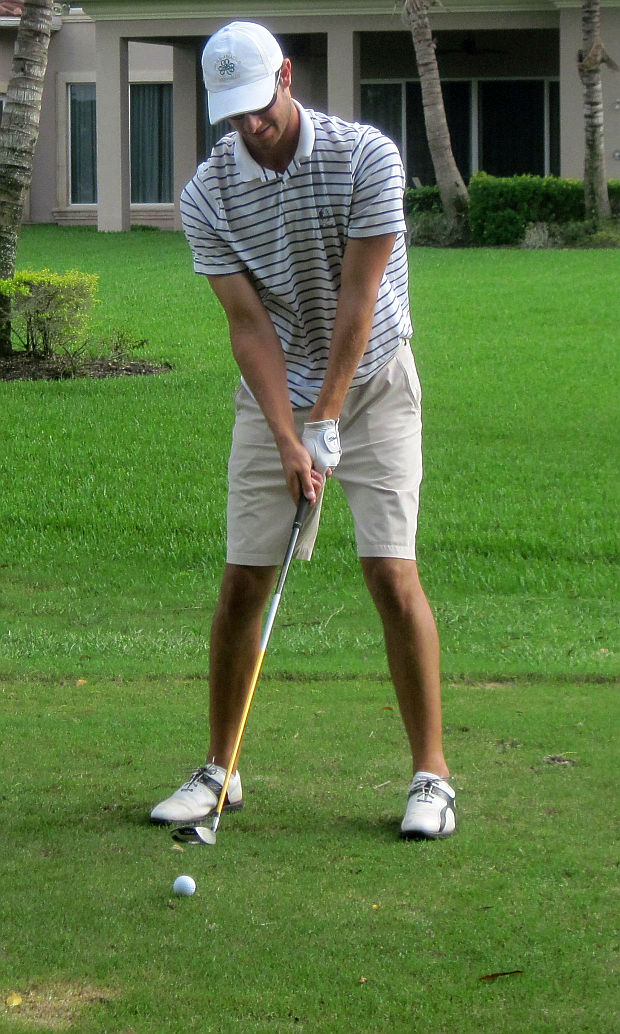 PALM BEACH GARDENS, Fla. – Jake Katz of Williamsville, N.Y., is having a good week. Three days after making it through the first stage of qualifying for the PGA Tour in 2012, Katz was the winner Monday on the Fuzion-Minor League Golf Tour.

Katz shot three under par 69 on the Estate course at PGA National with five birdies and a double bogey at the par-4 seventh hole. His birdies were at the par-3 10th, the par-4 fourth and 13th and the par-5 fifth and 15th. It was his second MLGT start. On Oct. 4, he tied for third at Ironhorse in West Palm Beach. He earned $750 from the $4,125 purse here.

Last Saturday, Katz was among 22 golfers who made it through the first stage qualifier at the PGA Golf Club in Port St. Lucie, He shot 69-68 the last two days for 279, three strokes clear of the cut line. Second stage and final qualifying rounds are scheduled later this month. 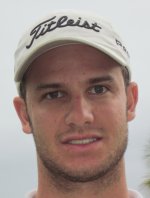