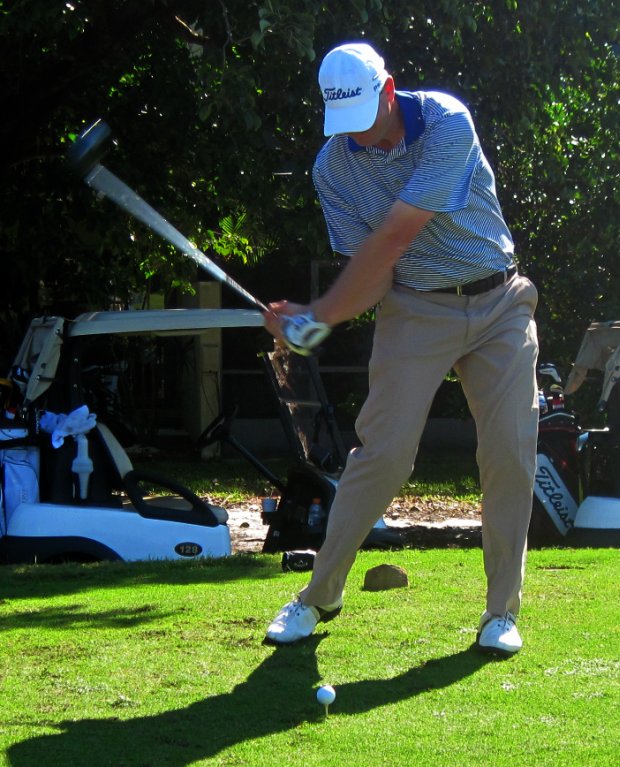 PLANTATION, Fla. – Tom Gillis of Oxford, Mich., tuning up for the PGA Tour this year, won the opening event of the Golfslinger.com Tour’s ninth season Friday with a one under par 70 on the East course at Jacaranda Golf Club.

The only player to break par-71, Gillis aced the 190-yard third hole with a 5-iron after a bogey-birdie start. Then after he bogeyed the fourth hole, Gillis settled down, turned in 34, and made one birdied (No. 11) and one bogey (No. 13) on the inward nine.

Jimmy Lytle earned conditional Nationwide Tour status by advacing to the finals of 2012 PGA Tour Q-School and Alexis Thompson earned her 2012 LPGA Tour Card by winning by 5 shots on that tour last summer.

There were 33 starters for the inaugural event on the Golfslinger tour, formerly known as the Fuzion-Minor League Golf Tour. Next on the schedule: Monday, Ironhorse GC, West Palm Beach, and Wednesday-Thursday, Abacoa GC, Jupiter. 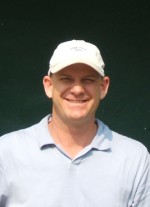