Ben Silverman wins by 5 after opening with 65 on Monday
Silverman & Pierre-Henri Soero will battle for $1,000 Nationwide Monday Bonus on Thursday
Tuesday, April 24, 2012 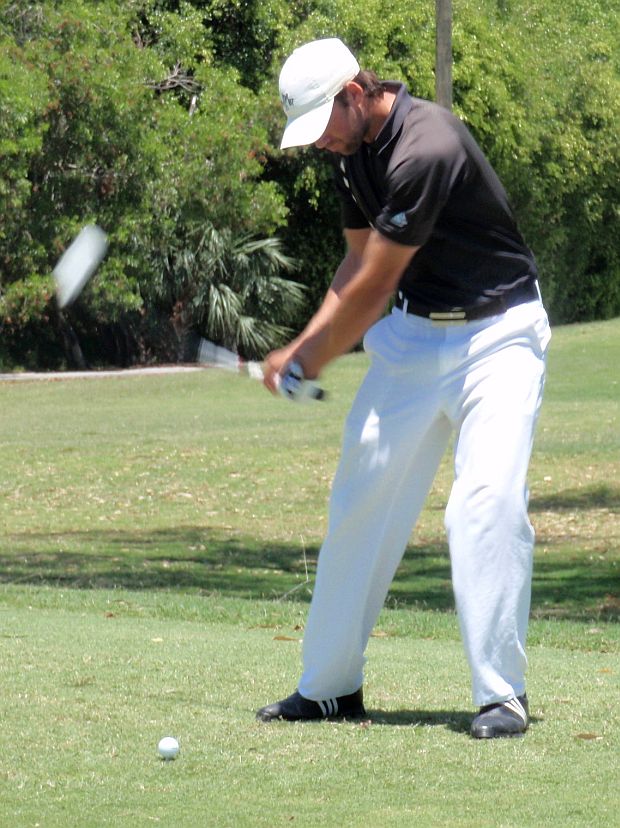 LAKE WORTH, Fla. – Ben Silverman of Thornhill, Ontario, made five consecutive birdies, and seven in nine holes Monday, and went on to earn his second victory on the Golfslinger.com Tour. Silverman never let his opening round lead get away as he added 70 Tuesday for 135 to win by five strokes on the par-71 West course at Fountains Country Club.

There were 29 entrants in the Golfslinger’s 40th tournament of the year. Next on the schedule is an 18-hole event Thursday at The Evergreen Club in Palm City.