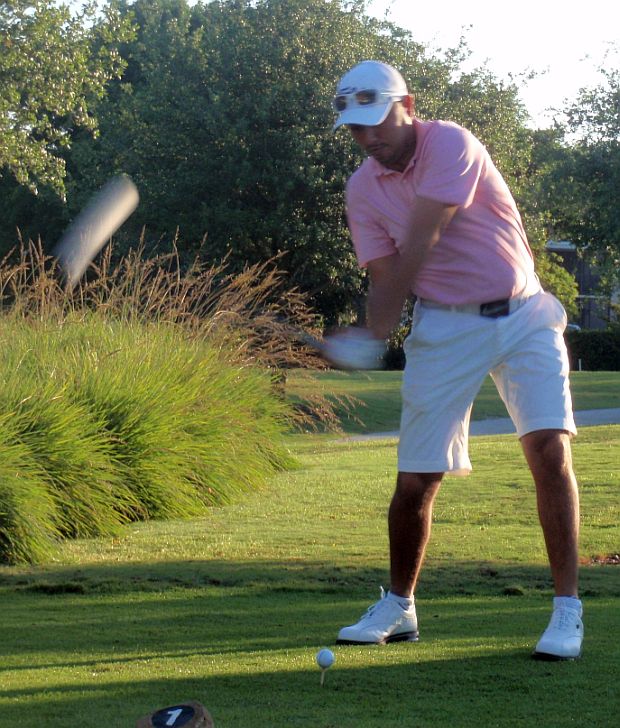 PLANTATION, Fla. – Carlos Velez of Miami overcame a double bogey on the first hole Monday with a birdie when he played the hole a second time in a playoff to earn his third victory on the Golfslinger.com Tour.

Playing the East course at Jacaranda Golf Club, Velez outlasted Jonathan Orchin of Jupiter and Alejandro Garmendia of Weston after they tied at two under par 69. Velez birdied the par-4 first hole from 15 feet after Orchin two-putted from 14 feet and Garmendia made par after his second shot missed the green.

The Golfslinger Tour plays a 36-hole tournament Wednesday and Thursday at the Champions Club at Summerfield in Stuart, its 31st event of the year. 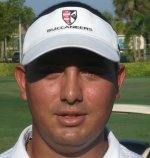