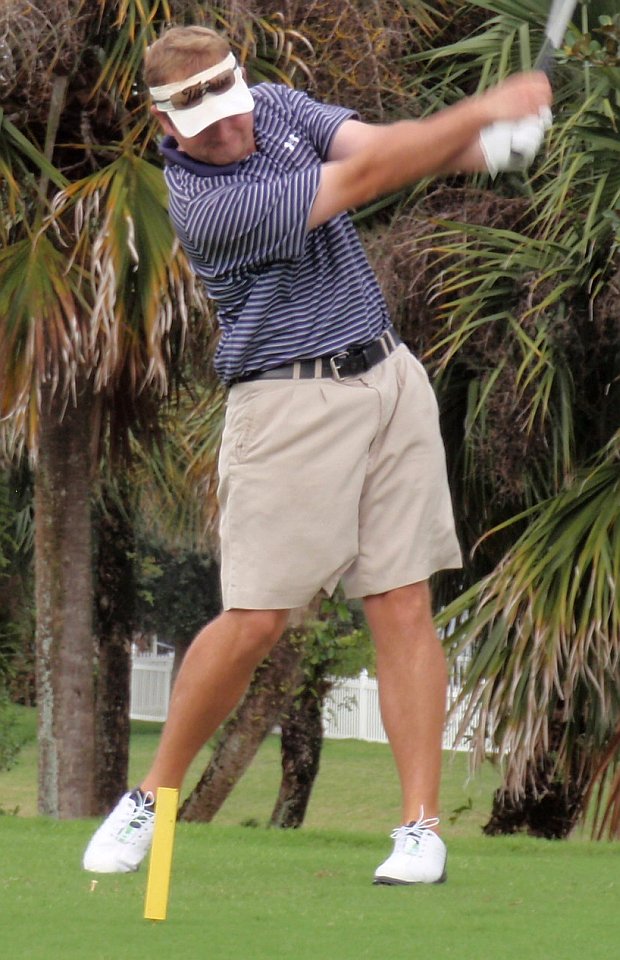 JUPITER, Fla. – Dan McCarthy of Syracuse, N.Y., made nine birdies – twice scoring three in a row – and needed every one of them Wednesday to beat the largest field of the year on the Golfslinger.com Tour.

Second among 75 starters was Ryan Armour of Jupiter, who also had nine birdies but bogeyed the par-3 15th hole. Stephen Grant of Palm Beach Gardens made seven birdies on the front nine for 29, but finished with 37-66 to take third.