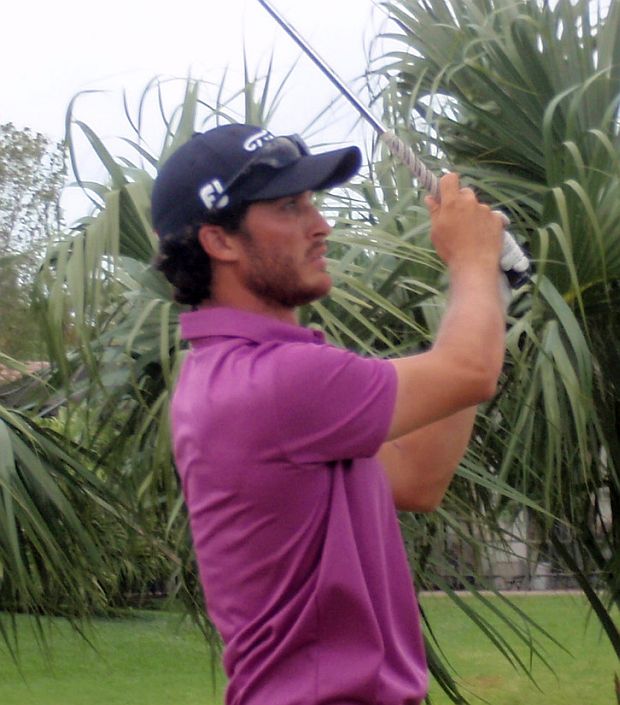 ROYAL PALM BEACH, Fla. – Jimmy Lytle of Ocean Ridge birdied four of his last eight holes Thursday at The Links at Madison Green enroute to a four under par 68 for his 32nd victory on the Golfslinger.com Tour. After two birdies and a bogey on the front nine, Lytle birdied Nos. 11, 14, 17 and 18. And despite a bogey at the 12th, he still won by two strokes, earning $1,000 from the $5,335 purse.

Sunny Kim of Palm Beach Gardens had the day’s most volatile scorecard with an eight at the par-5 eighth hole and back-to-back eagles at the par-5 11th and the par-4 12th holes. With 70 for the day, he was second among 44 starters. He received $600.

Next week’s schedule includes an 18-hole tournament Monday at Jacaranda-East in Plantation and a 36-hole event Wednesday and Thursday at the Champions Club at Summerfield in Stuart.