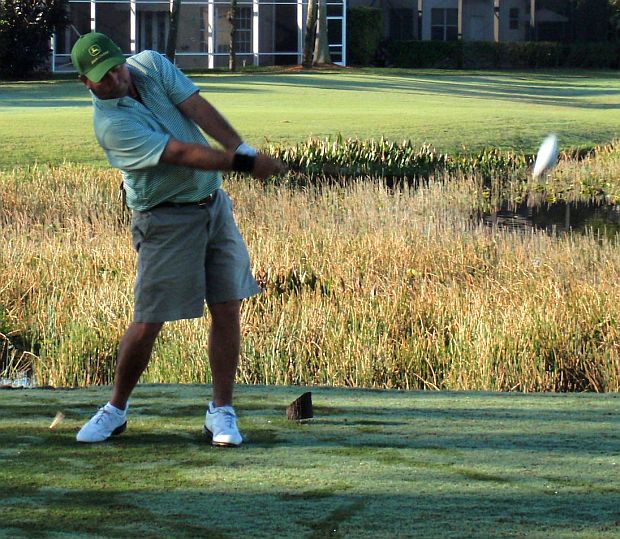 WEST PALM BEACH, Fla. - Marty Stanovich of Tamarac, tuning up for a shot at the Champions Tour later this year, earned his first Golfslinger.com Tour victory Tuesday with a six under par 66 at Ironhorse Country Club.

His playing partners were Jimmy Lytle of Ocean Ridge and Justin Peters of Stuart. Each has won 31 Golfslinger titles, tied for second behind the career leader, Steve LeBrun of West Palm Beach with 37 wins. Lytle and Peters matched 69s Tuesday.

Golfslinger's 15th tournament of the year and 848th since starting in August, 2004, had 67 starters. Next event on the schedule will be Thursday on the North course at Fountains Country Club, site of pre-qualifying Feb. 23 for the Honda Classic March 1-4. 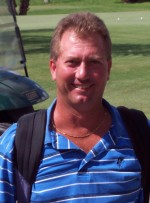