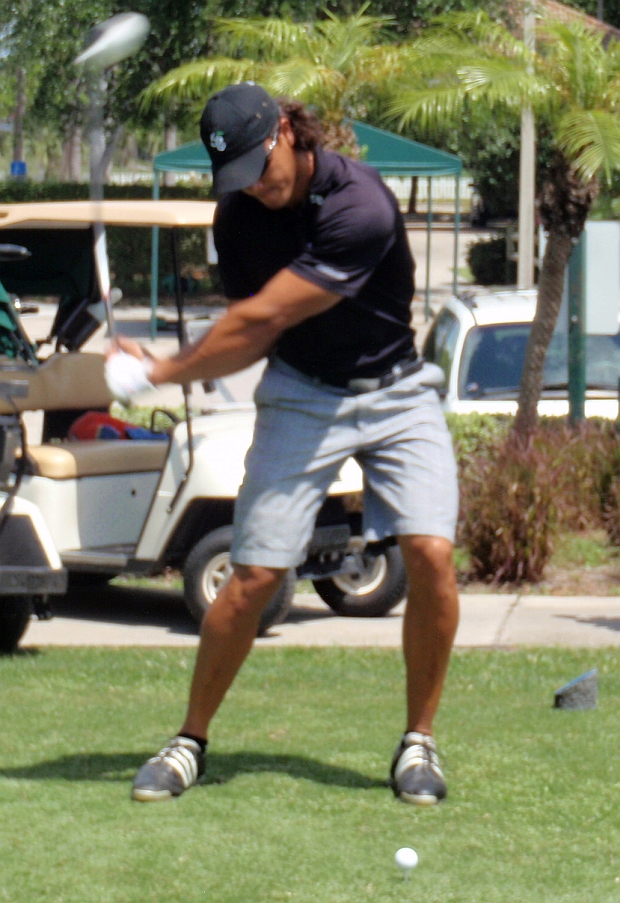 LAKE WORTH, Fla. – Pierre-Henri Soero of Palm Beach Gardens fired a 64 Monday, eight under par at Winston Trails Golf Club, for his ninth victory on the Golfslinger.com Tour.

Soero, 29, twice strung birdies together to win by two strokes, four in a row starting at the fourth hole and three straight beginning at No. 15. Overall, he made nine birdies and a bogey at the par-4 14th hole. He earned $1,000 from the $4,385 purse.

Soero shot 61 back in July of 2010 in a GOLFslinger event on the South Course at Fountains Country Club.

Matt Springer of Palm City shot 66, second among 33 starters. Two more Golfslinger tournaments are scheduled this week: Tuesday at Abacoa GC, Jupiter, and Thursday on the South course at Fountains CC, Lake Worth.