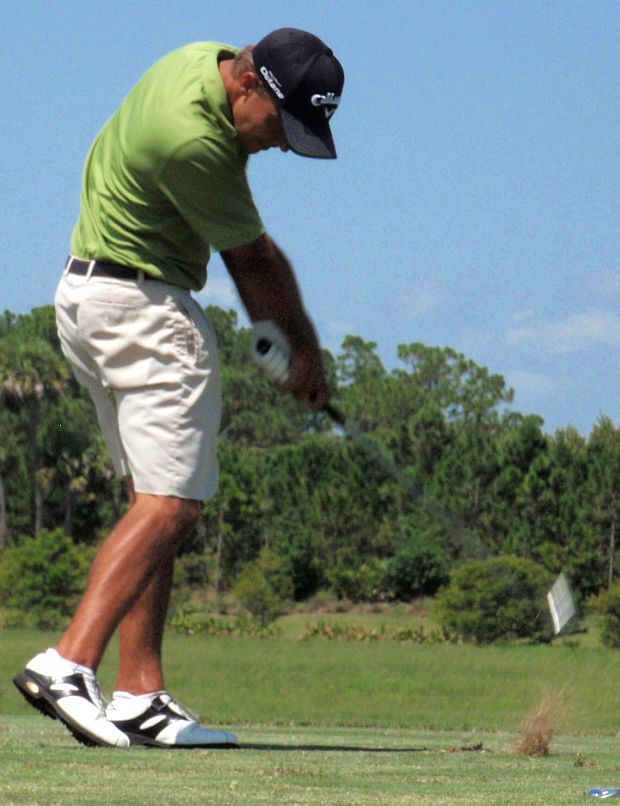 JUPITER, Fla. – Eric Cole of Orlando made four straight birdies on the back nine enroute to a six under par 66 and a two-stroke margin of victory Monday in a Golfslinger.com Tour event at Jupiter Country Club. After making the turn in 33 on birdies at Nos. 2, 8 and 9, Cole birdied the 11th, 12th, 13th and 14th holes, bogeyed the 15th and parred in.

Tied for second at 68 among 34 starters were Sunny Kim of Palm Beach Gardens, Greg O’Mahony of Tequesta and Devin Kay of Boca Raton. They collected $521.67 apiece.