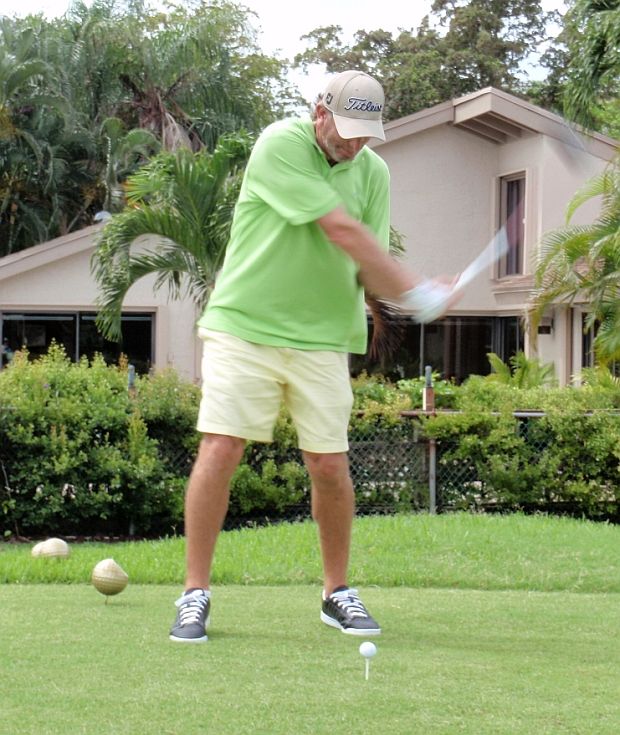 HOLLYWOOD, Fla. – Joe Shaktman of Coral Springs two-putted for par from 20 feet on the fourth extra hole Tuesday to earn his first victory on the Golfslinger.com Tour. Shaktman, 55, outlasted Devin Kay, 25, of Potomac, Md., after they tied at four under par 68 at the Club at Emerald Hills.

After they halved the first hole with par-5s, the ninth with bogey-5s and the 10th with par-4s, Shaktman won when Kay missed a six-foot par putt after missing the green to the left and chipping on with his third shot. Kay was also looking for his first win. This was his fourth runnerup finish this year, his seventh since joining Golfslinger in July, 2010. Shaktman has been playing the tour off-and-on since June, 2006.

In regulation, Shaktman had three birdies and a bogey on each nine and earned $1,000 from the $4,335 purse. Kay, second among 33 starters, received $550. He aced the 160-yard sixth hole with a 7-iron and made seven birdies, three bogeys and a double bogey.

In a separate competition, Alfredo Adrian of Sunrise and Venezuela clinched a $1,000 bonus to be used toward his entry fee for a Monday qualifier on the PGA Tour or Nationwide Tour event later this year. He was the leading money with $3,660 for five tournaments since May 14. He won two of the first four to clinch the bonus and will not play in the finale Thursday at the Links @ Madison Green, opting for a special tourney this weekend in Mexico. Previous bonus winners were Matt Springer and Ben Silverman. 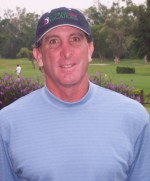