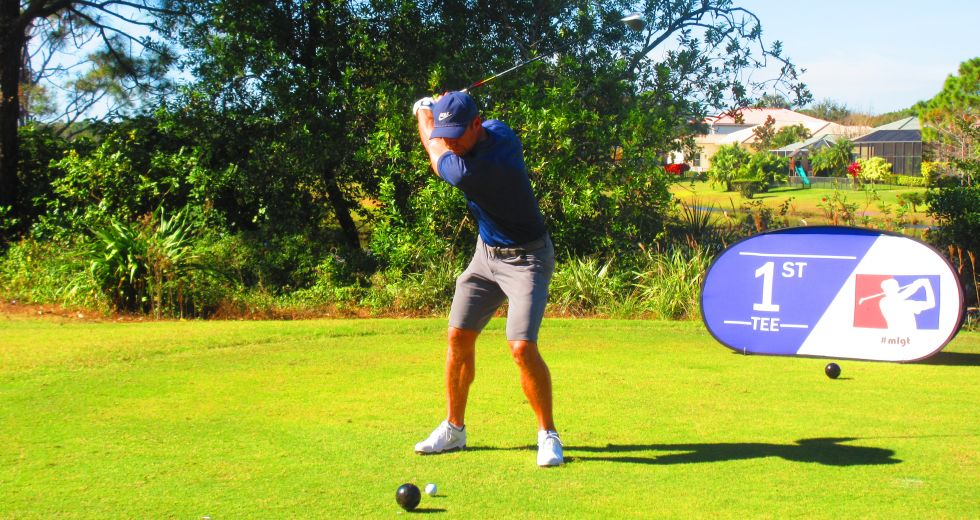 Second among 40 starters at 66 was Jake Scott of Strongsville, OH, on an eagle, four birdies and a bogey.

Next on the MLGT schedule is a 54-hole tournament next Tuesday through Thursday (Jan. 26-28) on the Estate course at PGA National. 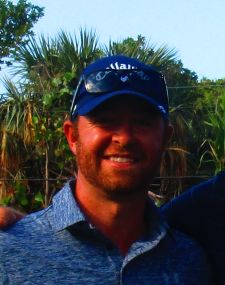