Paul Henderson eagles the first playoff hole to earn his first win on the MLGT
Henderson and Peter Bradbeer tied at 140 at The Fox Club
Thursday, June 16, 2022 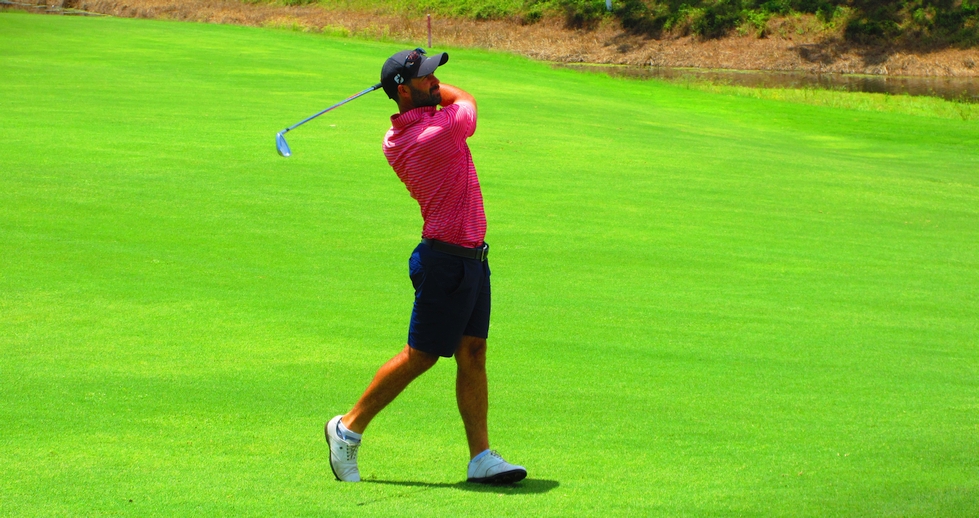 PALM CITY, Fla. - Paul Henderson from Longwood, FL and Peter Bradbeer from Rosemont, PA needed extras hole to determine a winner after they tied at 2-under par 140 on the challenging par-71 layout at The Fox Club.

On the first playoff hole (par 5) Bradbeer was just short of the green in two and chipped it to 6 feet for birdie. Henderson hit a marvelous 2nd shot with a long iron to 10 feet and drained the eagle putt earning his first win on the MLGT worth $1,400. 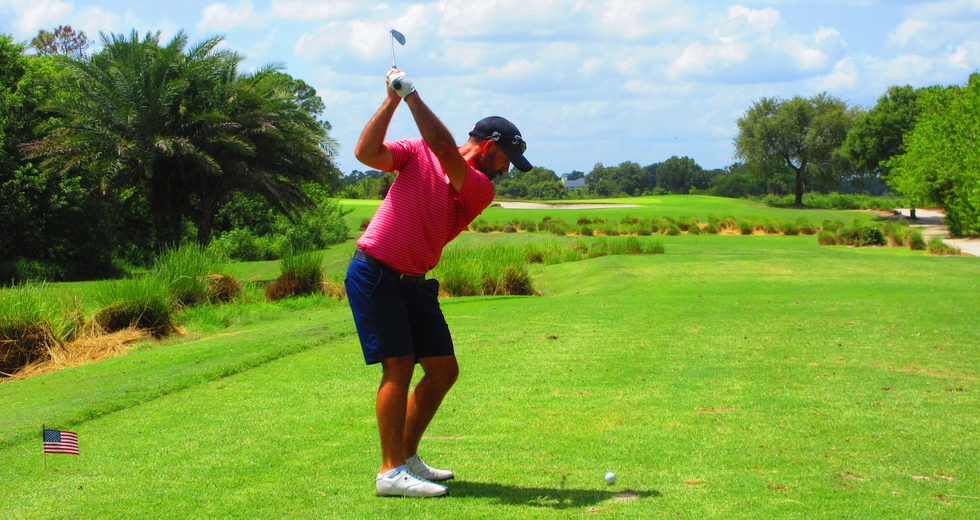 In a second day shootout Tuesday among players who scored 74 or higher Wednesday, Tom Bevington won $100 with a final round score of 70.

Ryan Quinn leads by three after an opening round 68 at Fox Club
Paul Henderson, Jace McCarron and Cory Sciupider are tied for 2nd at 71

A trio of players will look to chase down Ryan during tomorrows final round. Paul Henderson, Jace McCarron and Cory Scuipider will begin three behind Quinn.

There were eight skins out worth $22.50 each. Click on any of the $ symbols under the skins/total tab to view the skins results.

There is an optional $50 2nd day shootout for players at 74 and higher. 100% of the entry goes into the purse and the top 33% and ties will earn a check. If youâ€™d like to participate you must sign up and pay online before the first tee time on Thursday. 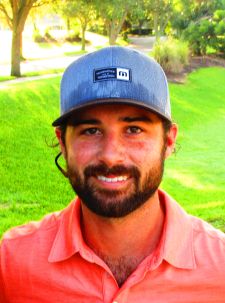