Nicklas Staub (a) makes 7 birdies en route to 65 and his first win on the MLGT
Bryden Macpherson and Billy Kennerly tie for 2nd at 67
Sunday, December 1, 2019 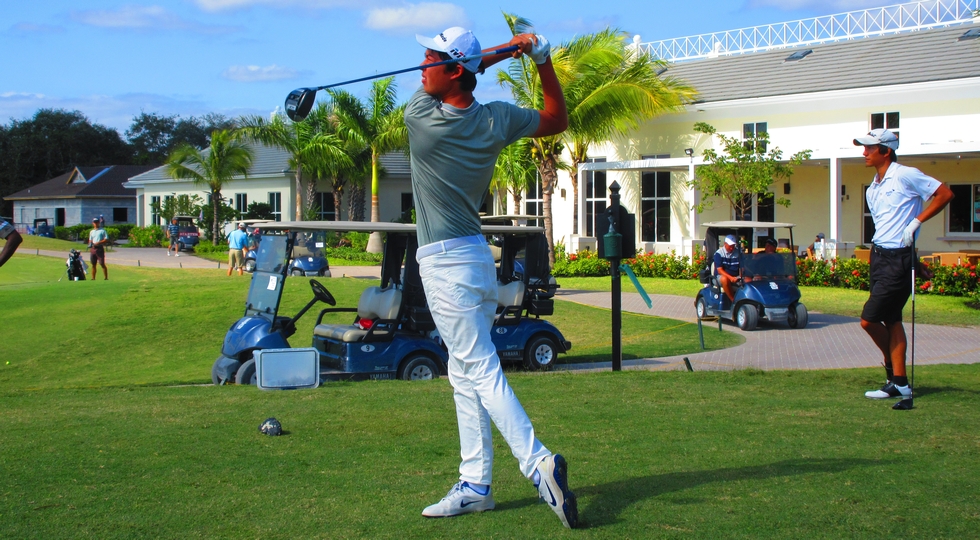 CORAL SPRINGS, Fla. – Boynton Beach amateur Nicklas Staub won for the first time in six starts on the Minor League Golf Tour with a five under par 65 Sunday at the Country Club of Coral Springs.

A home-schooled high schooler, Staub had seven birdies and two bogeys to win by two strokes, the 30th MLGT victory by an amateur since the first season, 2004, but the first since November, 2018. He received a gift certificate worth the USGA maximum $750.

Tied for low pro at 67, second overall, were Billy Kennerly of Alpharetta, GA, and Bryden Macpherson of Melbourne, Australia. Each made five birdies. Kennerly made double bogey at the par-4 sixth hole. Macpherson had a pair of bogeys, at Nos. 7 and 15. Each received $600 from the $4,410 purse and an additional $194.50 apiece from the optional bonus pool.

First place in today's event was $850 but because Staub could only receive $750 the extra $100 was split between the two players that tied for 2nd. 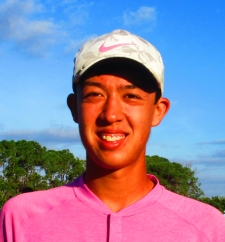