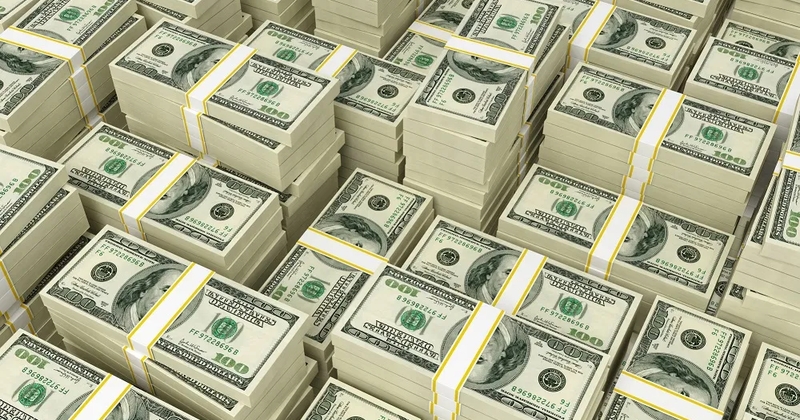 In 2004 Jay Slazinski founded the Minor League Golf Tour with a distinct vision. To provide an affordable training ground for players that aspire to play on the PGA, Korn Ferry and other status tours. Now in our 17th season, more than 4,000 players have competed in 1,798 tournaments with $10,000,000 paid out in prize money. Sunny Kim leads the career money list with $278,379 in earnings. He also became the first player to break 60 on March 24, 2020 in the MLGT's 1,794th tournament.

Former #1 player in the world, Brooks Koepka competed on the MLGT in late 2012 before he became a household name and go on to win 4 Major Championships (he actually has 5 including the 2012 MLGT Tour Championship).

Female sensation Lexi Thompson beat a field of 77 men on February 21, 2011 to earn her first professional victory at the age of 16. Her brothers Curtis Thompson and Nicholas Thompson have also won the MLGT (Curtis's first pro win).

The MLGT runs approximately 120 events every year (approx 20 being multi day events). The tour takes a 2 week break during the summer around July 4th and a 2 week break during the winter around Christmas and New Year's. With events run 47 weeks per year it is a great place to gain experience or stay tuned up before your next big event. The MLGT is structured in a way to help players at all stages of their career. The low cost 1-day events (similar to a Monday qualifier) are great for players in the early stages of their career trying to learn to win and for experienced players trying to stay sharp before thier next big event. The multi day events (similiar to Q-School) are great for players trying to get the experience of bigger events like Q-School. The tour hosts 4 Majors every year with a $10k first place prize with a full field. Qualifying School Contests and Monday Qualifier Contests are run throughout the year to give players a chance to earn a $5k bonus to pay for their Qualifying School entry fee or $1k bonus to pay for a Monday Qualifier entry fee to try to play their way up. For the players that want to play for more money there is an optional bonus pool and skins game at most events.

For players that aren't ready for the regular division there is a Training Division where players can play for a smaller entry fee and get all the experience of a professional event without the added cost of the prize fund.

Thank you to all the players that have supported the tour for the past 17 years and $10,000,000 paid out and we are excited to continue to help players along their journey chasing their dream of playing golf on the PGA Tour.