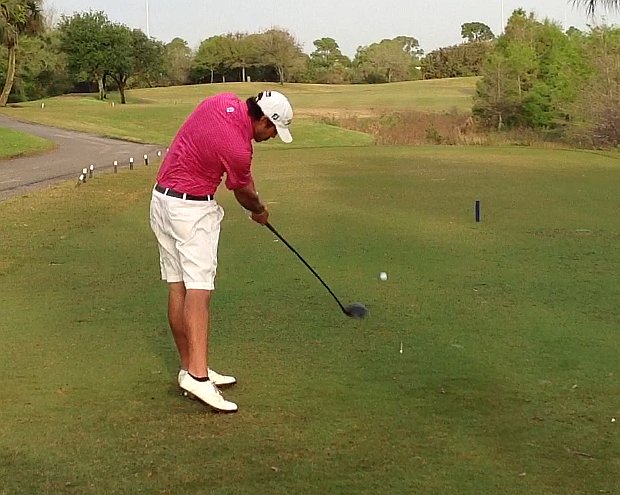 ROYAL PALM BEACH, Fla. – Brooks Koepka of Lake Worth won for the third time in seven starts on the Golfslinger.com Tour with a four under par 68 Thursday at the Links at Madison Green.

Koepka is a former state champion at Cardinal Newman High and earned multiple all-Atlantic Coast Conference honors at Florida State University prior to graduation last June. He received $10,000 for winning Golfslinger’s Tour Championship in December at Abacoa GC in Jupiter with 70-66—136. 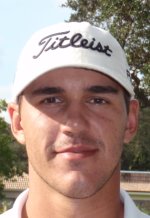