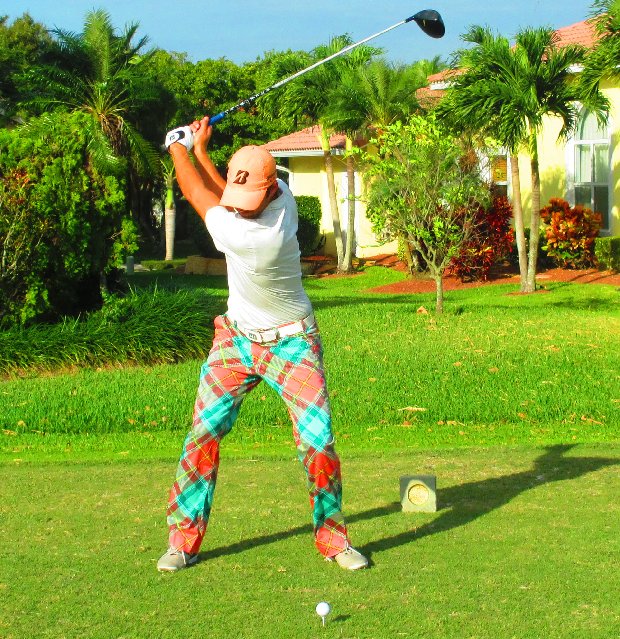 CORAL SPRINGS, Fla. – Ben Silverman of Thornhill, Ontario, fired a four under par 68 at TPC Eagle Trace and won by two strokes Monday for his 18th victory on the Golfslinger.com Tour.

There were 32 starters in Golfslinger’s 115th tournament of the year. One more is scheduled Tuesday before the Thanksgiving holiday weekend, at the Links at Madison Green in Royal Palm Beach. Play will resume Dec. 2-3 on the Estate course at PGA National.