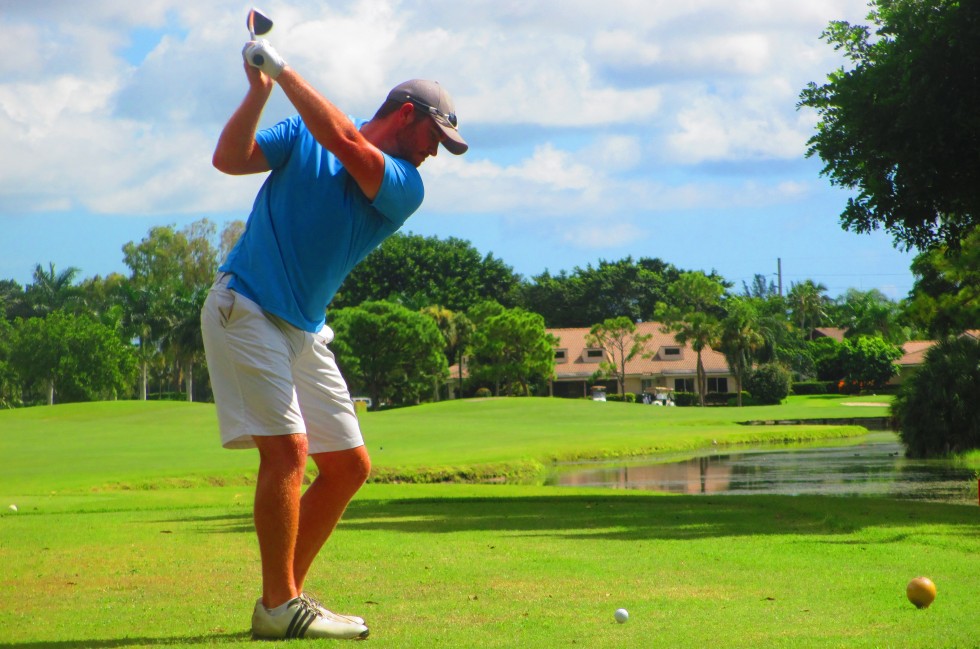 LAKE WORTH, Fla. – Justin Dorward of Port St. Lucie twice made four consecutive birdies enroute to an eight under par 63 Thursday and his first victory on the Golfslinger.com Tour.

Alex Medinis of Fort Myers was second among 27 starters with 64 on eight birdies and a bogey. He birdied five holes in a row starting at No. 6. He received $500. 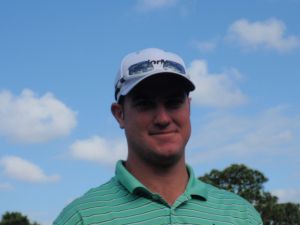