Alejandro Garmendia only player under par in difficult windy conditions
His 1-under par 71 gave him a 1 shot victory over 4 players at even par
Monday, January 12, 2015 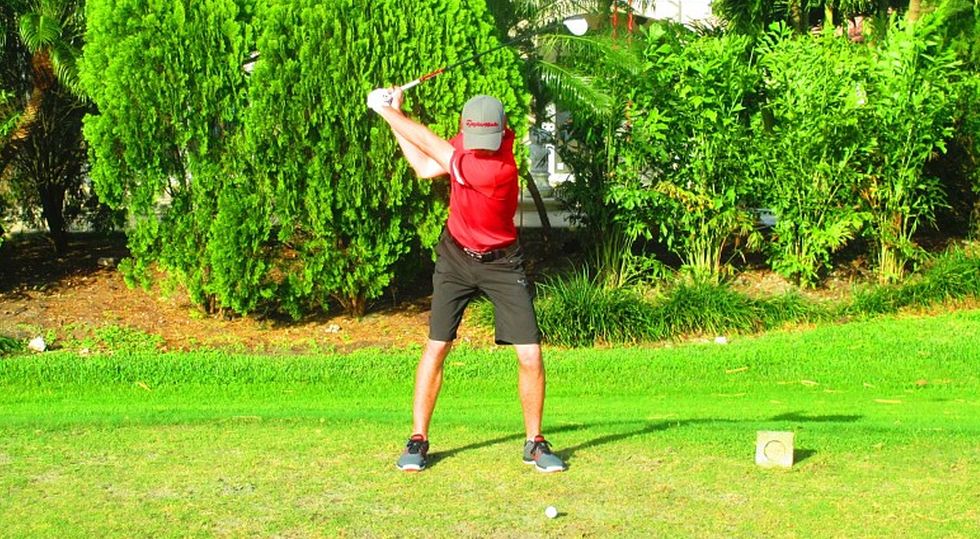 CORAL SPRINGS, Fla. – Alejandro Garmendia of Venezuela survived a bogey on his last hole for a one-stroke victory Monday as The Minor League Golf Tour opened its 13th season at TPC at Eagle Trace. Garmendia, 21, posted a one under par 71 on birdies at the eighth, ninth, 10th and 16th holes and bogeys at Nos. 4, 12 and 18. It was Garmendia’s fifth win since he joined The Minor League Golf Tour in August, 2010. He received $1,000 from the $5,250 purse, raising his career earnings to $14,629.

Jimmy Lytle of Ocean Ridge, The Minor League Golf Tour all-time leader with 43 wins, tied with Ryan McClintock of Monmouth, IL, Carl McCauley of nearby Parkland, FL and Daniel Charen from Langhorne, PA for second place at even par 72 on the 7,040 yard course.