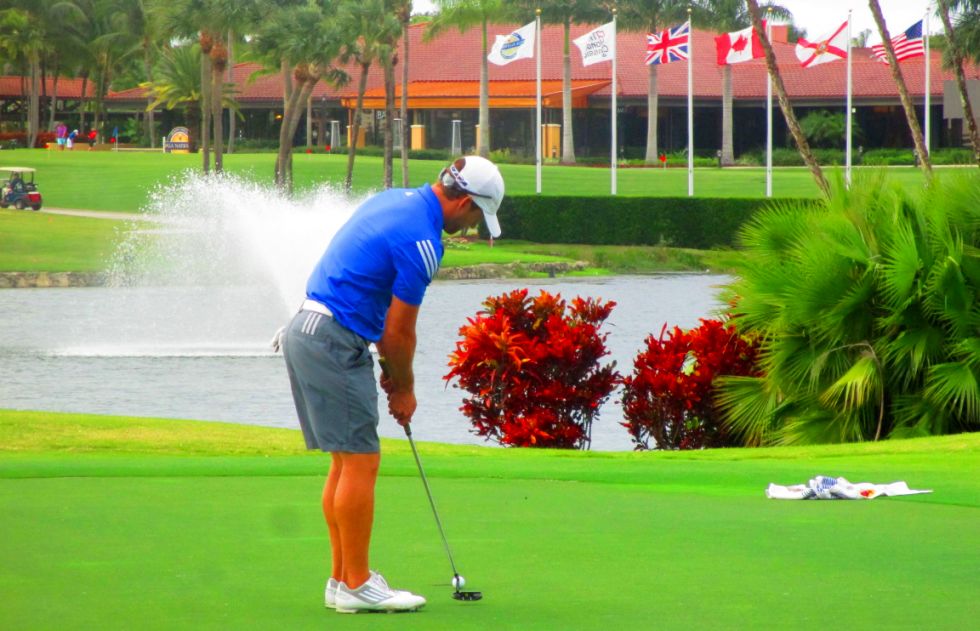 PALM BEACH GARDENS, Fla. – Jordan Elsen of Kenosha, Wis., fired a two under par 70 for the victory Monday, his fourth on the Golfslinger.com Tour. Playing the Palmer course at the PGA National Resort & Spa, Elsen made only eight pars in tough, windy scoring conditions but still won by two strokes.

The Wisconsin State Amateur champion in 2010, Elsen, 26, alternated bogeys and birdies on the first five holes before he birdied Nos. 6 and 7, made his first par at the eighth hole, turned in 35, birdied 11 and 14, bogeyed the 15th and parred in for another 35.

Nationwide/Web.com Tour winner Brad Adamonis of Cumberland, R.I., finished 2nd with an even par 72 followed by Brian Anderson of Rochester, Ill. in solo third place at 1 over par 73.

The tour’s 114th tournament of the year drew 28 starters.

The Tour Championship with a $10,000 winner's share is scheduled Wednesday and Thursday at Abacoa GC in Jupiter. 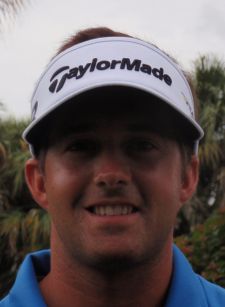 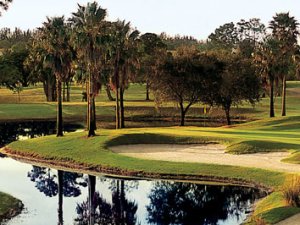