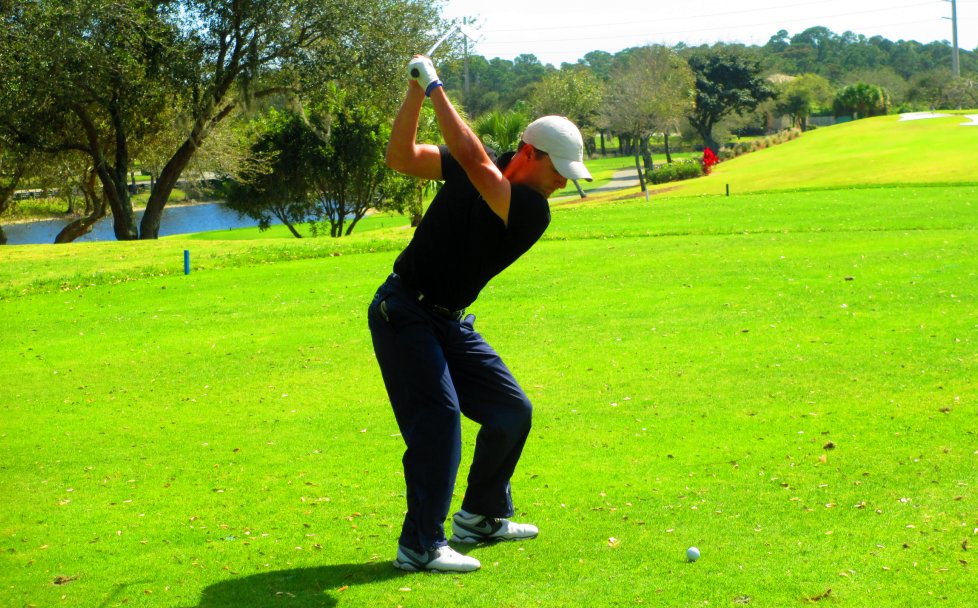 JUPITER, Fla. – Matt Ceravolo of Palm Beach Gardens won for the first time on the Minor League Golf Tour with a five under par 67 Wednesday at Abacoa Golf Club. He eagled the par-4 14th hole and made five birdies and two bogeys to win by one over a trio of players tied at 68.

Brad Adamonis of Cumberland, RI tied for 2nd with Stephen Grant of Birr, Ireland and Dan McCarthy from Syracuse, NY at 4-under par 68. 7 players tied for fifth place at 3-under par 69.

Ben Silverman of Thornhill, Ontario, did not play at Abacoa. He had won the last three MLGT tournaments and is scheduled to play tomorrow.

There were 57 starters in the MLGT’s 12th tournament of the year. Next on the schedule: Thursday, Martin Downs CC, Palm City, and Saturday, Fountains CC-North, Lake Worth. 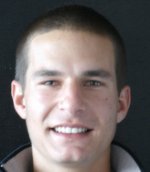