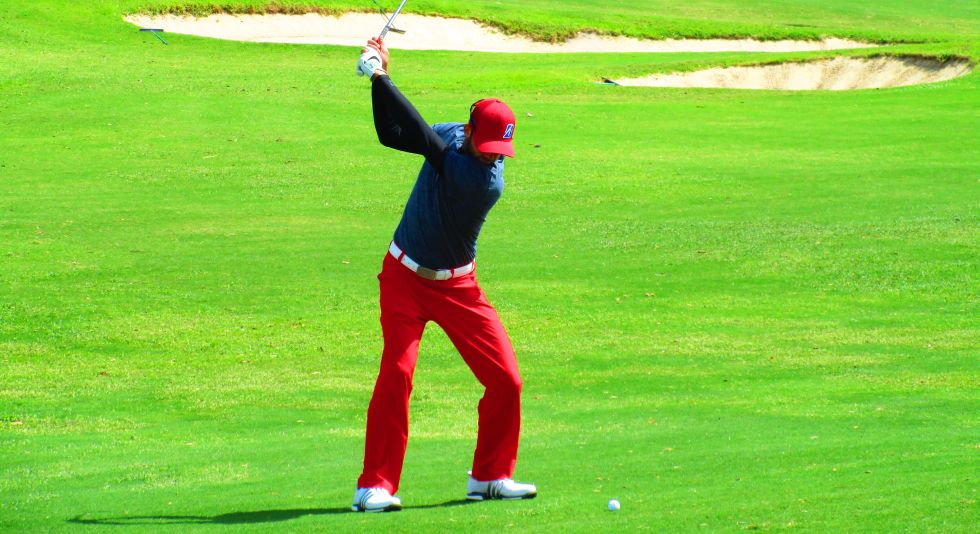 NORTH PALM BEACH, Fla. – Ben Silverman of Thornhill, Ontario, birdied the first two holes, then rolled to a five under par 66 Monday at North Palm Beach Country Club for his 34th victory on the Minor League Golf Tour. Conditions were difficult between the temperature in the high 50's and the winds between 15 and 20 mph.

Silverman also birdied four of five holes midway through the round and closed with his seventh birdied of the day at the par 5 18th hole to win by two strokes. He made two bogies on holes 4 and 7. Silverman earned $725 from the $3,375 purse, an additional $177 from the optional bonus pool and $86.67 in the skins game for a total of $988.67.

Silverman heads to Sao Paulo, Brazil for his next Web.com event which starts Thursday March 31.

Jimmy Lytle of Ocean Ridge, FL shot a bogie free 68 with three birdies to finish second among 27 entries, collecting $550. He is the all-time money leader on the MLGT with $191,866 in career earnings. Steven Ihm from Peosta, IA, shot a 1-under par 70 to finish 3rd alone.

Payout 50%. PACE OF PLAY WILL BE STRICTLY ENFORCED. NPB is doing us a favor by having us and WILL NOT have us back in season if we do not have good pace