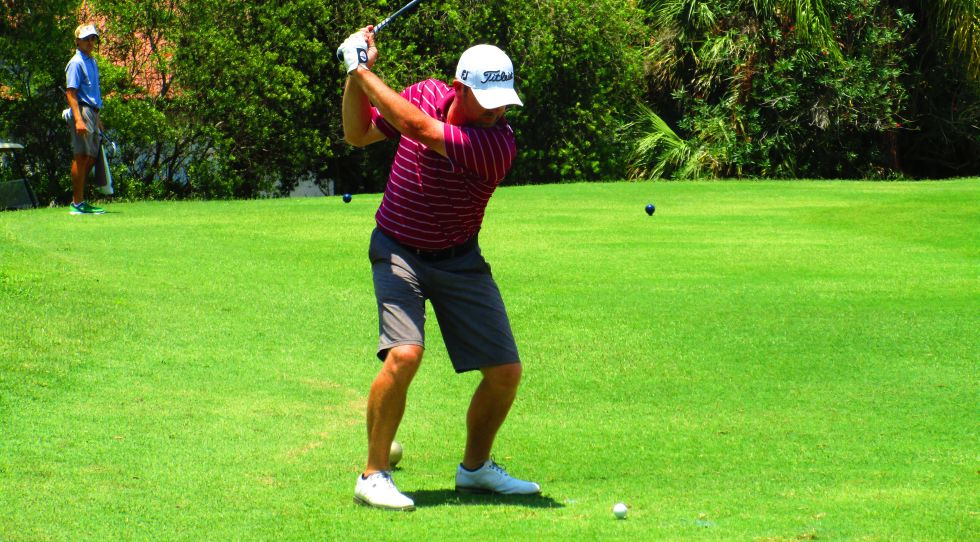 PALM CITY, Fla. – Ryan Gildersleeve of Clearwater, FL, bogeyed the 18th hole two days in a row, but not to worry. He made 15 birdies and 3 bogeys on the other 34 holes to win a Minor League Golf Tour event Wednesday by four strokes.

Making just his second career MLGT start, Gildersleeve, 35, had seven birdies and three bogeys Tuesday, eight birdies and two bogeys Wednesday on the par-71 Osprey Creek course at Martin Downs Country Club. He earned $1,250 from the $6,670 purse and another $112 from the skins game for a total of $1,362. Gildersleeve received $350 for finishing 10th in June, 2009, at Abacoa GC in Jupiter, his only other MLGT appearance.

A second 36-hole event is scheduled Thursday and Friday at Martin Downs. For Gildersleeve and 16 other players who paid an optional $200 entry fee, the low 4-day score will win a full paid entry into Web.com Tour qualifying school later this year.

At the halfway point in the contest Gildersleeve leads at -10 over Eric Cole at -5.

PALM CITY, Fla. - Dan McCarthy from Syracuse, NY and Ryan Gildersleeve from Clearwater, FL are tied after the first round at Martin Downs Country Club. Both players made 7 birdies on the Osprey Course. McCarthy had 1 bogey and 1 double bogey, Gildersleeve 3 bogies.

Olin Browne Jr. from Hobe Sound, FL sits in 2nd place just one shot off the lead after an opening round 68 but unfortunately could not compete in the Web.com Q-school contest. He has to fly out of town on Friday and will miss the 2nd 2-day event in the contest.

17 out of the 23 players chose to enter the optional $200 Web.com Q-school contest. Out of those 17 players the low 4 day total score will win a full paid entry into 2016 Web.com Q-school. 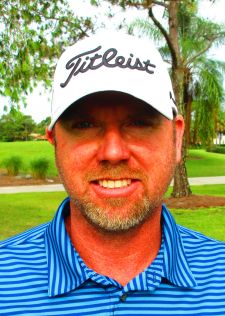