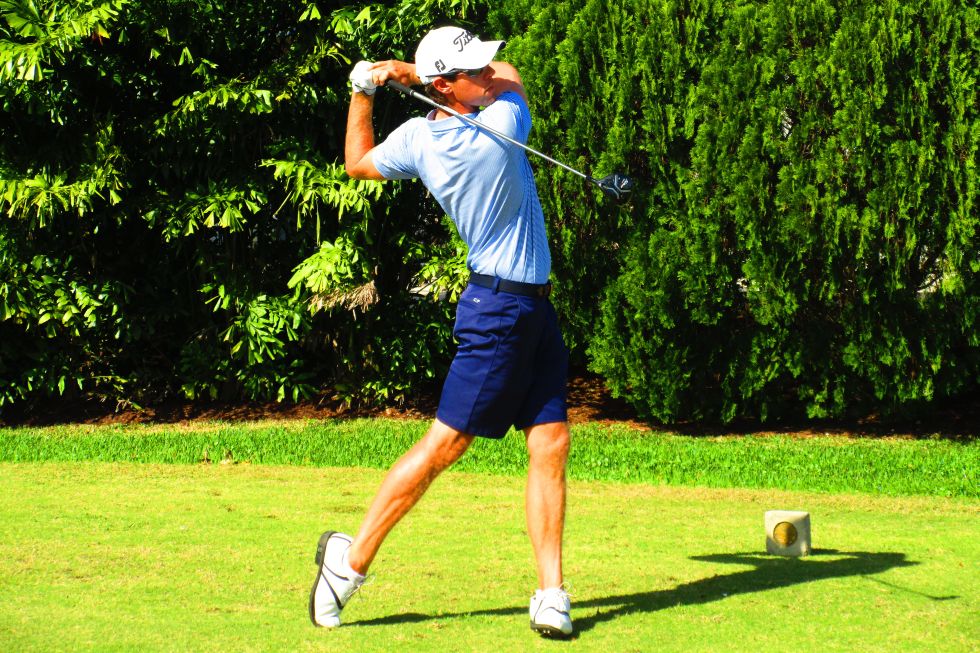 CORAL SPRINGS, Fla. – Max Buckley of Rye, NY, birdied four straight holes on the front nine Thursday and held on for a one-stroke victory on the Minor League Golf Tour at the TPC Eagle Trace. Buckley edged Stephen Grant of Plantation 65 to 66 with Bo Hoag of Columbus, Ohio, another stroke back at 67 and Ryan Carter of Miami next on 68. Each of the top four had just one bogey apiece. 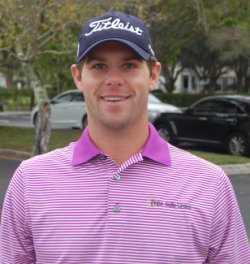