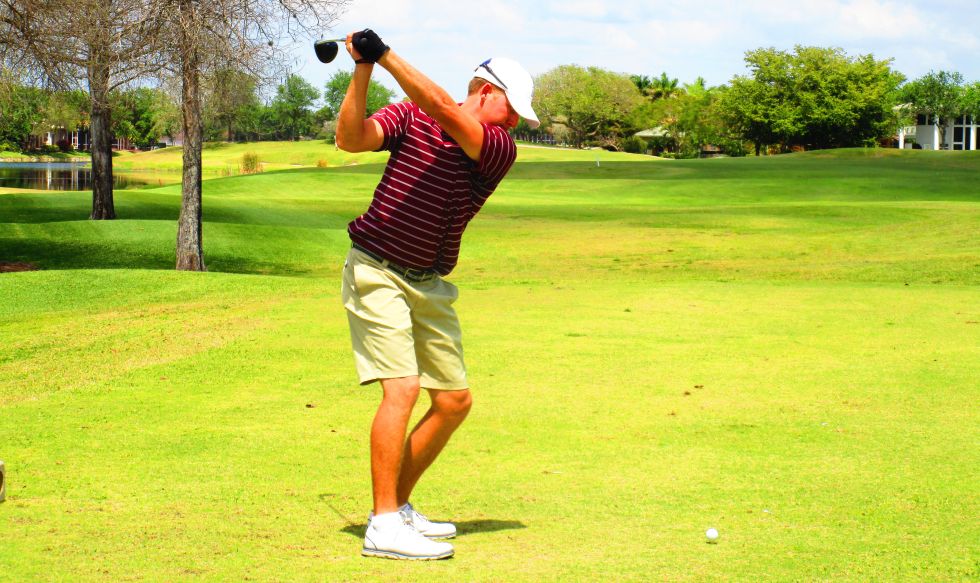 CORAL SPRINGS, Fla. – Matthew Jennings of Prairie City, IA, birdied the first extra hole Wednesday to edge Davey Jude of Kermit, WV, to win on the Minor League Golf Tour at TPC Eagle Trace. They had tied at four under par 68. Neither had won heretofore on the MLGT.

Jennings sank a 12-foot putt at the par-4 first hole for the win after Jude pushed his tee shot out of bounds. In regulation, Jennings birdied four of his last seven holes after making the turn with a birdie at the eighth hole and a bogey at No. 9. He collected $750 from the $3,865 purse, raising his career earnings to $5,655.

The MLGT’s third 18-hole tournament of the week, and 33rd event of the year, is scheduled Thursday at Martin Downs CC in Palm City. 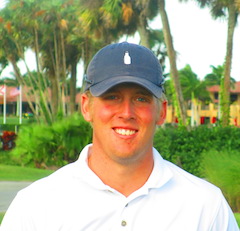