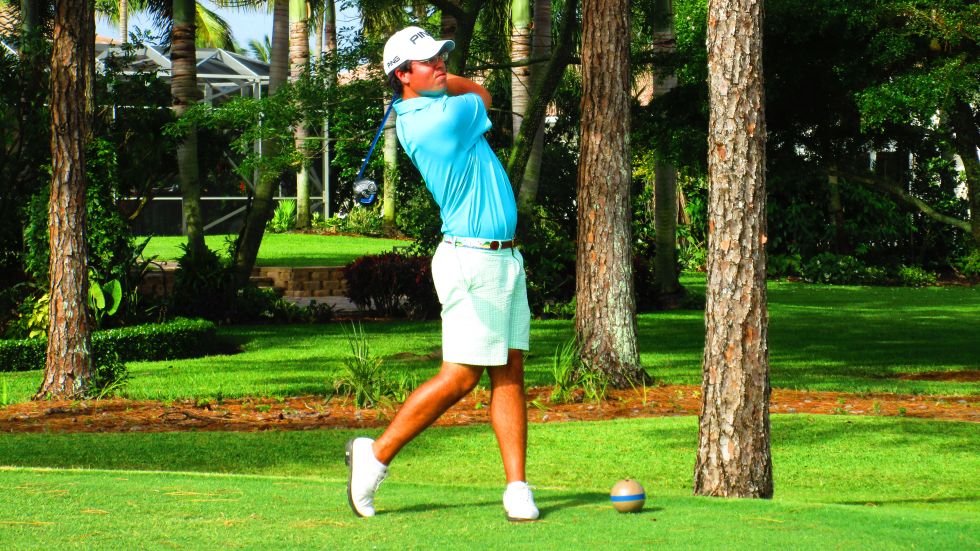 PALM BEACH GARDENS, Fla. – Billy Kennerly of Alpharetta, GA, birdied his last four holes Thursday to earn his second victory on the Minor League Golf Tour. One under par through 12 holes on the Estate course at PGA National, Kennerly, 25, birdied Nos. 15, 16, 17 and 18 to close with 66-134, winning by four strokes. He made four birdies and a bogey in an opening round of 68, which was one stroke off the overnight lead of 67 held by Steve LeBrun.

Tied for second at 138 among 33 starters were Brad Adamonis of Cumberland. RI, and Brad Gehl of Carmel, IN, each with back-to-back 69's. They received $1,075 apiece.

The 3rd Web.com Q-School Contest was a nailbiter. Steve LeBrun and Justin Hicks entered the final hole at -16, Ryan Gildersleeve one shot back at -15. Hicks and Gildersleeve knocked it on the par-5 18th hole in 2 while LeBrun was almost pin high in the left rough. LeBrun chipped to within 7 feet for birdie and after Hicks and Gildersleeve 2 putted for birdie, LeBrun had to make his 7 footer to force a playoff with Hicks. He did just that and the duo with plenty of PGA Tour and Web.com Tour experience went to the first hole to start the playoff. Hicks left his 14 foot birdie putt just short and left the door open for LeBrun. Steve knocked his 11 foot birdie putt right in the back of the hole and earned a full paid entry into 2017 Web.com Q-School. 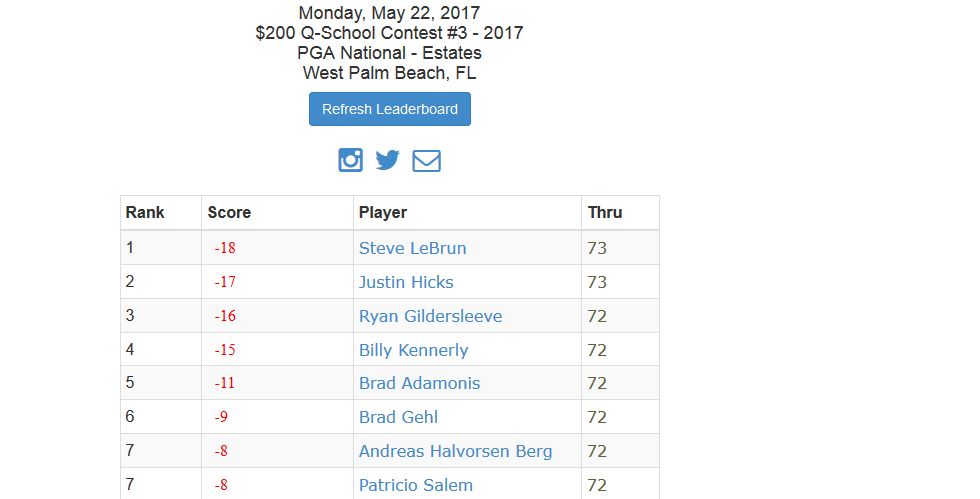 LeBrun won a Q-School Contest on the Minor League Golf Tour in 2010, 2011 and now again in 2017. After his playoff win he said, "That was a big win for me. I'm still paying off credit card bills of the last 5 years (2012-2016) of Q-School entries. Getting my Q-School paid for is huge." People fail to realize how tough it is mentally to keep chasing your dream when the skys aren't always bright blue. Congratulations Steve and good luck getting back to the PGA Tour!

WEST PALM BEACH, Fla. - Steve LeBrun from West Palm Beach, FL, fired a 4-under par 67 on the Estates Course at PGA National to lead the 2-Day event at PGA National and pull away from the pack in the Web.com Q-School Contest.

LeBrun's round of 67 included 7 birdies and 3 bogies on a tough windy day. He leads Billy Kennerly from Alpharetta, GA by one shot entering the final round tomorrow. Two players are tied for 3rd at 2-under par 69.

Wednesday's round at PGA National Estates course was the 3rd round of the Web.com Q-School Contest #3. At the halfway point, Steve LeBrun, Justin Hicks and Ryan Gildersleeve were tied at 14-under par. LeBrun opened up a 5 shot lead entering the final day with an impressive 67 in tough conditions. 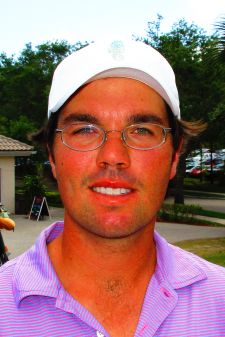