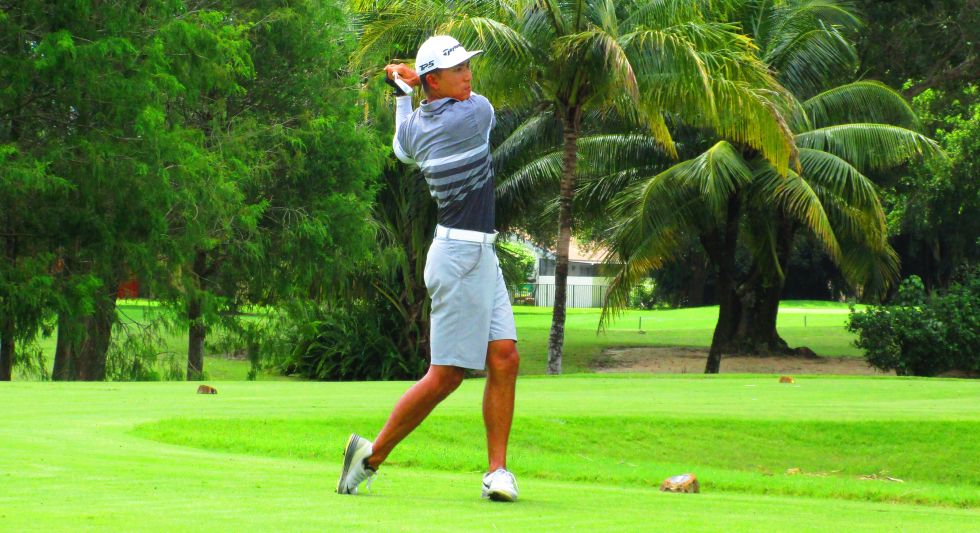 PLANTATION, Fla. – Paul Park birdied the fifth extra hole Wednesday to win a playoff between two friends from Wayne, NJ, who are playing on the Minor League Golf Tour. Park and Anthony Alex had tied at five under par 67 on the West Course at Jacaranda Golf Club.

After they halved the first four holes of the playoff with pars of 4, 4, 3 and 4, Park two-putted from 20 feet at the par-5 fifth hole for the win. In regulation, each made seven birdies and two bogeys. Park had birdied the fifth hole earlier. Alex made four straight birdies on the back nine.

The Minor League Golf Tour's 5th WEB.com Q-School Contest of 2017 starts in just 5 days. The contest is comprised of back to back 2-day events. Both 2-day events will be held on the Fazio Course at PGA National. The first being Monday/Tuesday 8/7-8 and the second Wednesday/Thursday 8/9-10. The Minor League Golf Tour is guaranteeing a full paid entry into 2017 Web.com Q-school for the low 4-day score of those players entered in the contest. If more than 25 players participate in the contest, the extra money will go towards the 2nd place finisher's (in the contest) 2017 Web.com Q-school entry. Each 2-day event entry is $390 and the Web.com Q-School contest entry fee is $200. Both of the 2-day events will have prize pools and optional skins games and optional bonus pools. You DO NOT have to be competing in the Q-School contest to play in either or both of the 2-day events. Please call Tournament Director Scott Turner at 561.598.9630 with any questions. 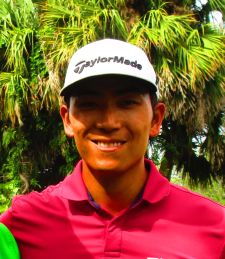