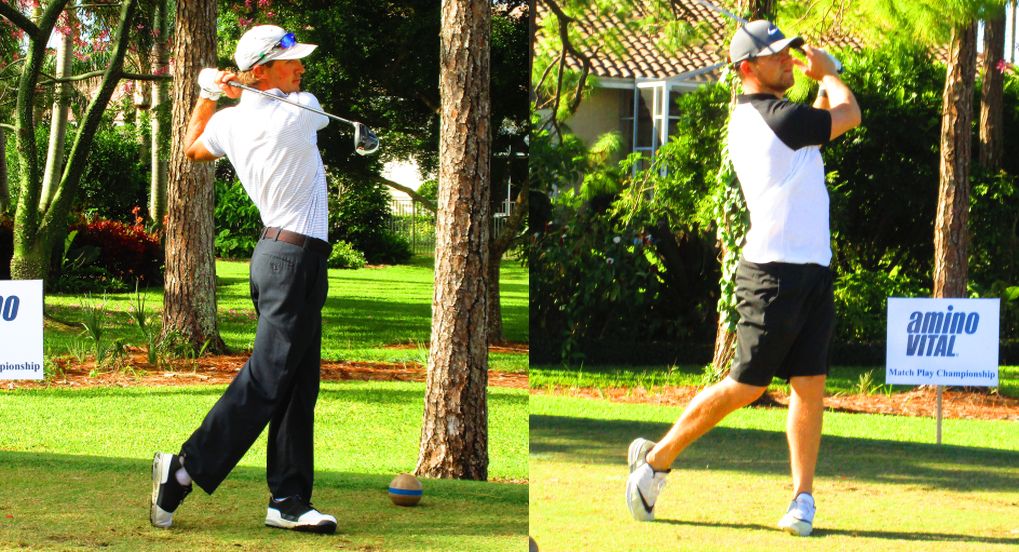 Playing the Estate course at PGA National, Shriver made four birdies on the front nine, then nine straight pars on the back. Four of Midgette’s five birdies were on the back. He had one bogey.

First and second round matches are scheduled Tuesday, quarterfinals and semifinals Wednesday and the finals Thursday starting at 7:54am Jimmy Lytle of Ocean Ridge, FL, the only former match play champion in the field, shot 73 and is seeded 17th.

Click here for the first round of match play tee times

25 players teed it up so the top 7 seeds will recieve a bye in the first round of match play.

Optional Match Play Qualifier Shootout. You must be playing in the Match Play Event to participate. The entire $100 entry goes into the purse. 50% of the field earns a check 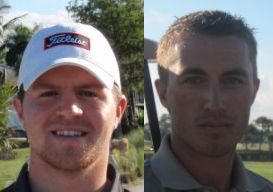