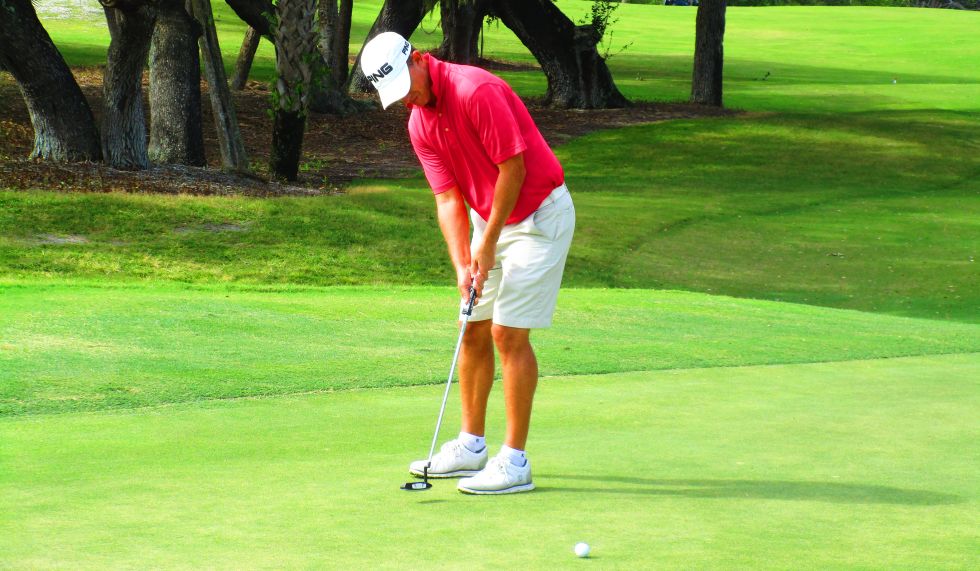 Miller birdied his first three holes and finished the day with six birdies and two bogeys for second among 46 starters. He received $800, including $600 from the main purse. This gives Miller $19,844 to go with five wins since he joined the MLGT in February, 2016.

83 players are set to compete in the MLGT’s 13th Tour Championship Tuesday and Wednesday at Abacoa GC in Jupiter.