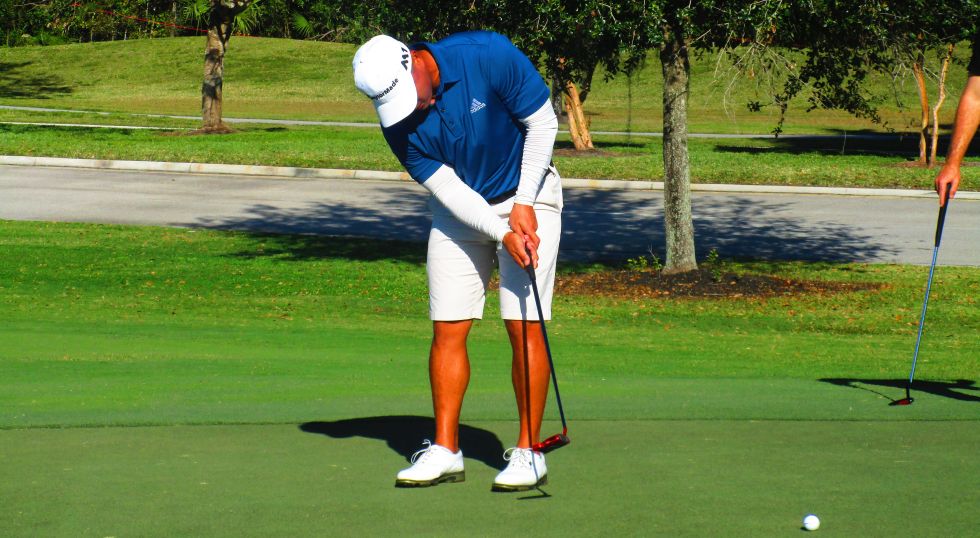 PALM BEACH GARDENS, Fla. – Sunny Kim of Queens, NY, held onto his first round lead Tuesday to claim his 46th victory on the Minor League Golf Tour. Kim shot 64-70—134 on the Estate course at PGA National. He made seven birdies in a bogey-free round Monday, then parred the first 11 holes Tuesday, closing with two birdies and a bogey on the inward seven. He received $2,300 from the $17,000 purse and an additional $680 from the skins game. This raised his career earnings to $212,625 since October, 2006. 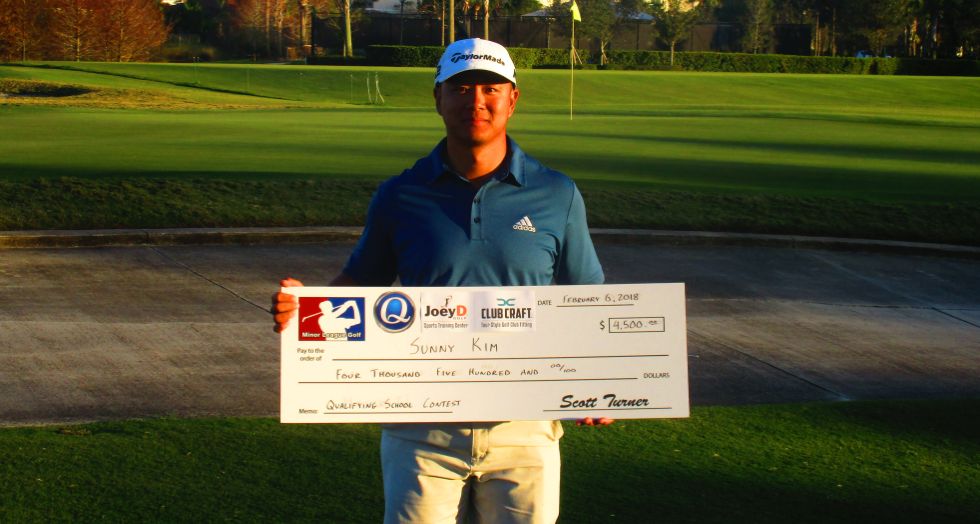 WEST PALM BEACH, Fla. - Sunny Kim from Queens, NY and Palm Beach Gardens, FL, played a mistake free opening round that included 2 birdies on the front nine and 5 birdies on the back to close with 31 for an impressive 7-under par 64.

Max Gilbert from Quebec, Canada and Evan Russell from Essex, VT are tied for 2nd entering the final round just two shots behind Kim.

Their was one skin out on Day 1 worth $680. Click on any of the $ links under the skins column to view the results.