Sunny Kim fires 67 at Jupiter Country Club to win Back to Back events
Will Coleman, Kris Wilcoxon and Jacob Eggers tie for 2nd at 71
Tuesday, July 17, 2018 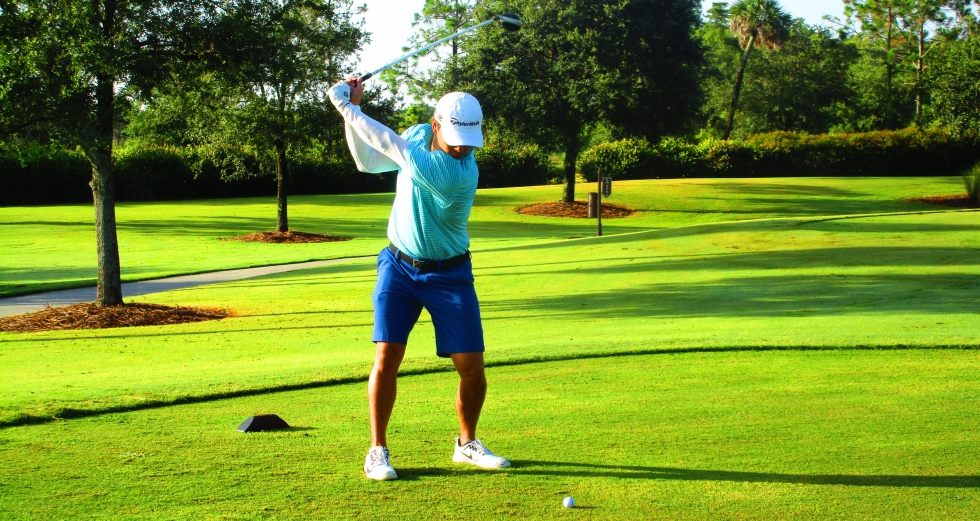 JUPITER, Fla. – Sunny Kim of Queens, NY and Palm Beach Gardens, FL, made it two victories in two days on the Minor League Golf Tour with a five under par 67 Tuesday to win by four shots at Jupiter Country Club.

At Eagle Trace in Coral Springs on Monday, Kim shot 69 to beat Jacob Eggers of Boone, NC, by a shot. Eggers was among three players tied for second at 71 here Tuesday.

Kim will try to make it three straight Wednesday at Seagate Country Club in Delray Beach. Since joining the MLGT in October, 2006, Kim has career totals of 51 victories and earnings of $223,187.

Kim made four birdies on the front nine Tuesday to turn in 32, then went par-bogey-eagle-birdie-bogey on holes 10 through 14. His round Monday included five birdies and two bogeys.

The player with the lowest cumulative score for all three 1-day events this week will win a men's BamBoom Whistle Stick training aide provided by www.playbetterdistributors.com. Sunny Kim enters the final event with a 5 shot lead over Jacob Eggers.