Jorge Garcia birdies the 3rd playoff hole to win the Qualifying School Tune Up at Breakers West
Garcia and Steven Chervony tied in regulation at 1-under par 71
Friday, September 20, 2019 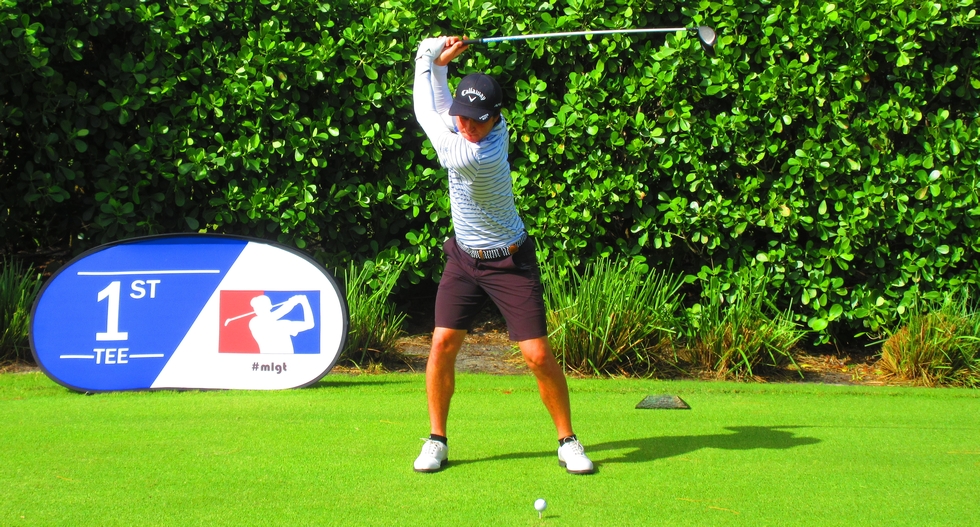 WEST PALM BEACH, Fla. – Moments after halving a hole with a double bogey, Jorge Garcia of Miami sank a five-foot birdie putt for his second victory in three starts on the MLGT.

Garcia outlasted Steven Chervony of Boca Raton, FL after they tied at one under par 71 Friday on the Rees Jones course at Breakers West. Garcia received $1,000 from the $4,850 purse. He had a win and a tie for second in late-2017.

In regulation, Garcia made four birdies and three bogeys, Chervony three birdies and two bogeys. They halved the first extra hole with par-4's and the par-4 second with double bogeys. At the par-3 third both hit good tee shots, Chervony missing birdie from 10 feet and Garcia winning with his 5-footer. 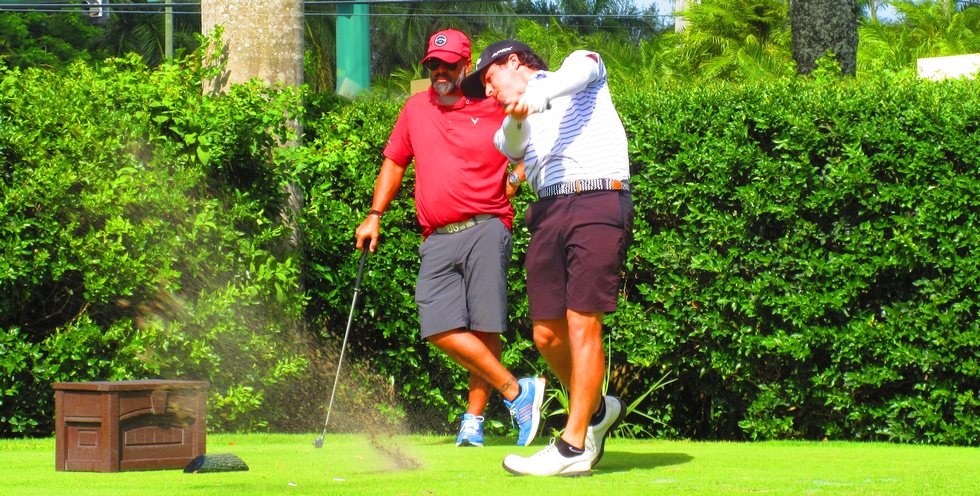 It was Chervony’s fourth MLGT start since July. Finishing second among 36 starters, he received $630 from the main purse and $232 from an optional bonus pool for a total of $862.

A big thank you to Breakers West and it's members for hosting this event just 11 days before first stage of Korn Ferry Tour Q-School. Good luck to all MLGT players that are competing at Breakers West for first stage! 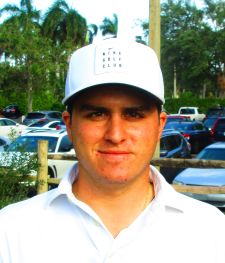