Eric Cole continues his hot play with 64 and a three shot win at Fountains CC
Cole has won 5 times so far in 2019 including last weeks Monday Qualifier Contest
Monday, June 17, 2019 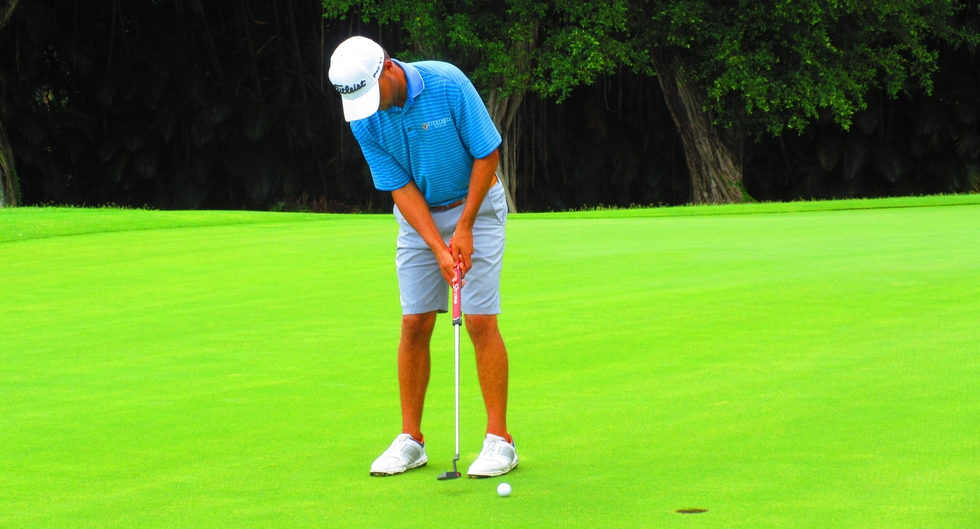 LAKE WORTH, Fla. – Eric Cole of Orlando, FL birdied all three par's Monday enroute to his second straight victory on the Minor League Golf Tour. Cole finished with seven birdies in a bogey-free round of 64 on the West course at Fountains Country Club for his 42nd victory since joining the MLGT in August, 2009, including his win last Thursday at Jupiter CC. The son of former touring pros Bobby Cole and Laura Baugh Cole, Eric received $550 from the $1,920 purse plus $100 from an optional bonus pool and $60 in a skins game for a total of $710. This raised his career earnings to $115,407.

Jesus Rivas Garcia of Bogota, Colombia, was second among 16 starters with 67 on five birdies and a bogey, collecting $425 from the main purse and $40 in skins. Rivas Garcia recently qualified for the U.S. Senior Open which starts on June 27 in South Bend, IN.

The MLGT plays the 65th tournament of its 16th season Tuesday at Atlantis CC before taking a 2 week summer break. Play resumes July 8-9 on the Estate course at PGA National.