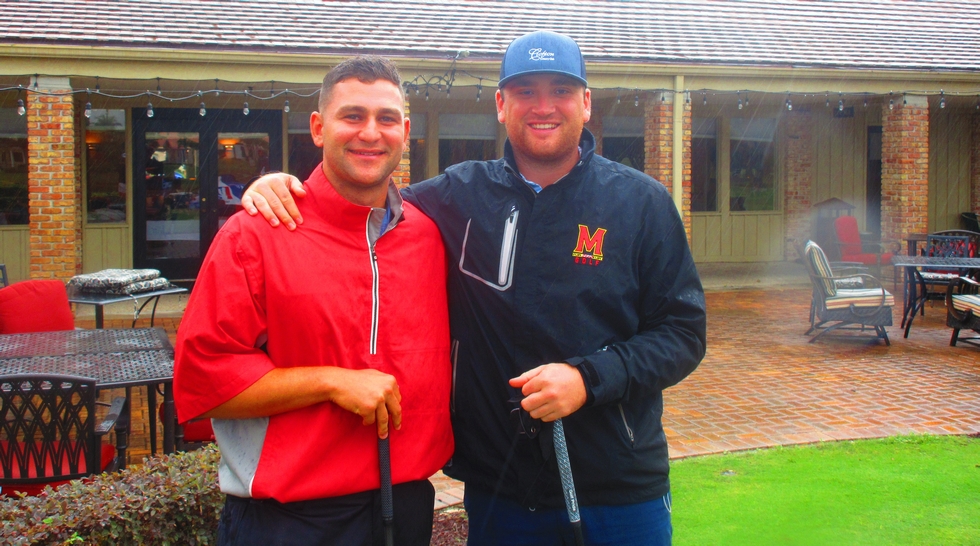 ATLANTIS, Fla. - Mother nature didn't cooperate Thursday at Atlantis Country Club. Three rain delays later, the final group finished the 14th hole when darkness set in. MLGT policy is an event is official if the entire field finishes at least half of the scheduled starting holes. In today's case that was 9 of the scheduled 18. Even though the first half of the field finished their rounds the final group finished 14 holes (par 56) when darkness halted play.

Chris Navarro from Davidsonville, MD and Justin Feldman from Rockville, MD were ten under par through 14 holes and were one shot clear of two teams tied at -9. This was the first victory on the MLGT for both men. They split the first place prize of $1,400.

The front nine was a scramble, the back nine better ball, or four-ball stroke play. Navarro and Feldman chipped in for eagle on the par-5 9th hole to go out in 7-under par 29. They added birdies at 11, 13 and 14 to earn the win.

The MLGT's 16th season ends Tuesday with the 124th tournament of the year, the annual Team Trilogy, a 27-hole team event at Palm Beach Par 3 GC. 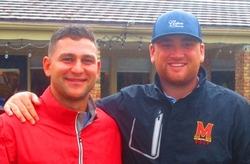