Harrison Rhoades fires 66 at Indian Spring CC to earn his first win on the MLGT
Michael Buttacavoli and Jinho Chung tie for 2nd at 68
Sunday, February 16, 2020 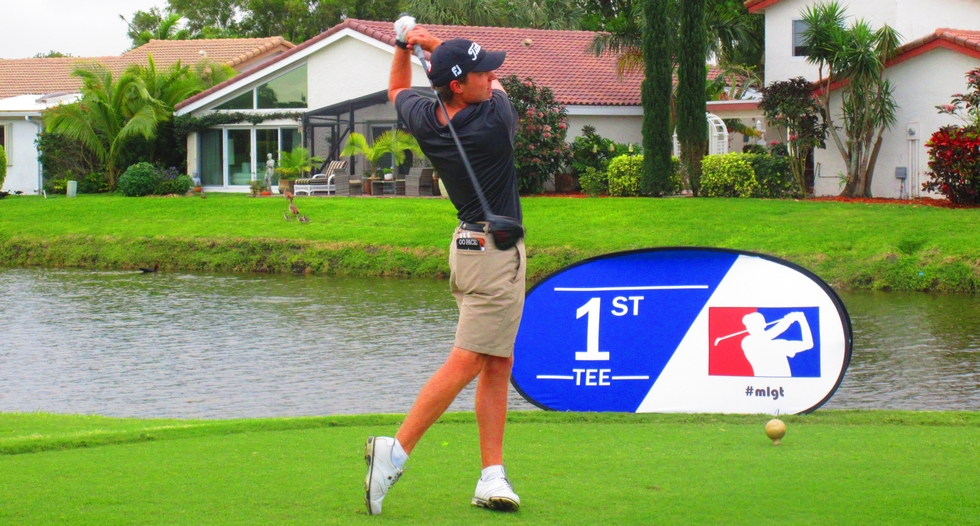 BOYNTON BEACH, Fla. – Harrison Rhoades of Raleigh, NC, claimed his first victory on the Minor League Golf Tour with a six under par 66 Sunday on the East course at Indian Spring Country Club. Making his ninth start since joining the MLGT at the beginning of the year, Rhoades had four birdies on each nine and a pair of bogeys on the back. He received $820 from the $4,185 purse, raising his career earnings to $1,719. He was second last Friday at Fountains CC-South, Lake Worth, his best finish heretofore.

Tied for second at 68 among the 31 starters were Michael Buttacavoli of Miami Beach, FL and Jinho Chung of Cerritos, CA. Buttacavoli had five birdies and a bogey, Chung four birdies on the back nine. Each collected $550 from the main purse, Buttacavoli an extra $223 from an optional bonus pool.

Today's event was a tune up event for the Honda Classic Pre Qualifier here Tuesday February 18th. A big thank you to Indian Spring CC and their members for hosting and allowing the players to see the course under tournament conditions. And good luck to all MLGT members competing next week in the qualifier!

50% of the field earns a check. EAST COURSE. Come play a 1-day tournament on the course that is hosting the Honda Classic Pre Qualifier on Tuesday February 18. You do not have to be playing in the Pre Qualifier to play in this event. 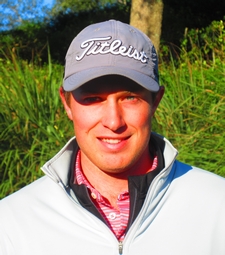