Eric Dietrich fires 64 to win by one over Matt Cowgill at Martin Downs
Dietrich leads 2020 Monday Qualifier Contest #1 by one with two events to go
Monday, February 24, 2020 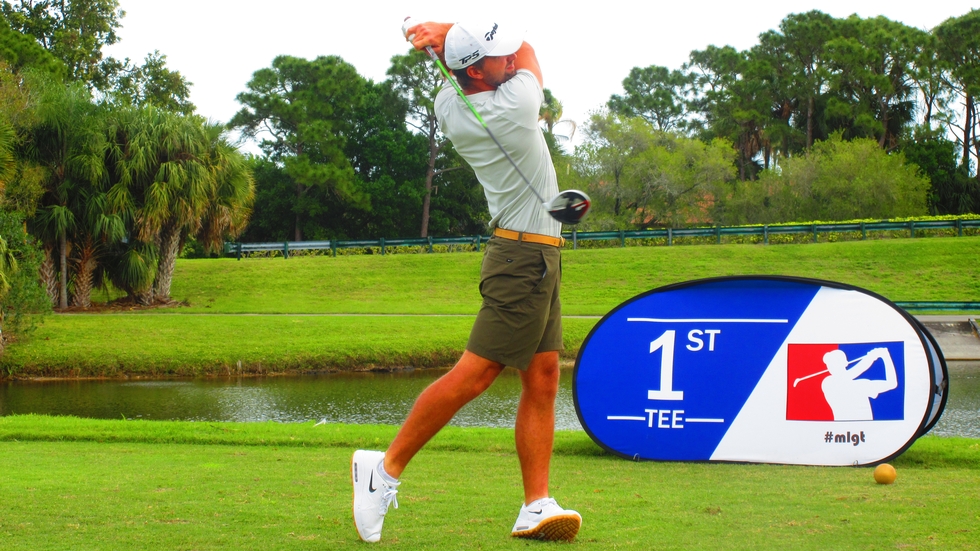 PALM CITY, Fla. – Eric Dietrich of Cheshire, CT, made four straight birdies on the front nine and scattered four more on alternate holes on the back Monday enroute to his third victory on the Minor League Golf Tour. At seven under par 64 on the Osprey Creek course at Martin Downs Golf Club, Dietrich edged Matt Cowgill of North Palm Beach, FL by one shot.

Cowgill, second among 43 starters, also had eight birdies, four on each side, but a double bogey at the par-5 17th hole proved to be the difference. He shot 65 and received $620. Cowgill joined the MLGT early last year and after 13 starts he is still looking for his first victory. 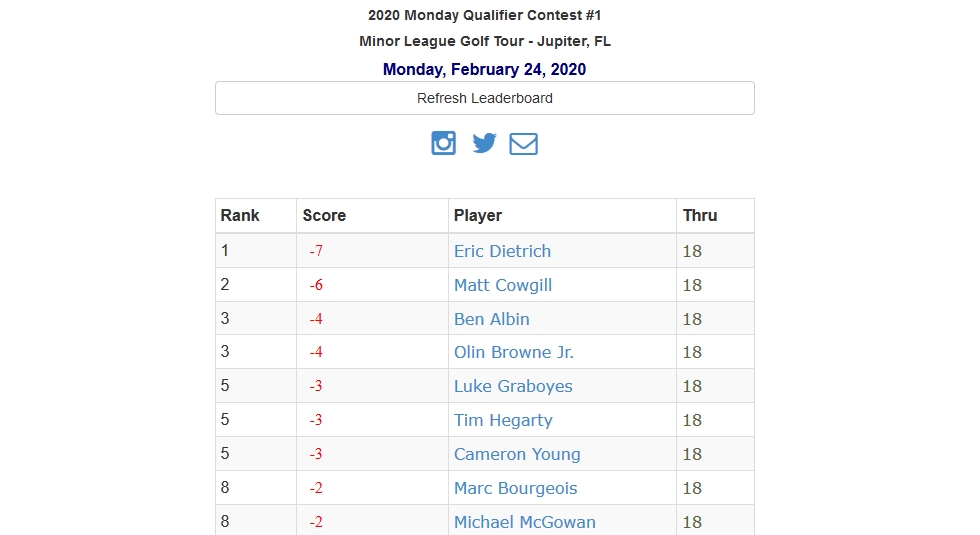 50% of the field earns a check. Practice rounds available after 1pm for $30 plus tax. 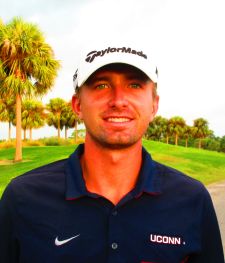