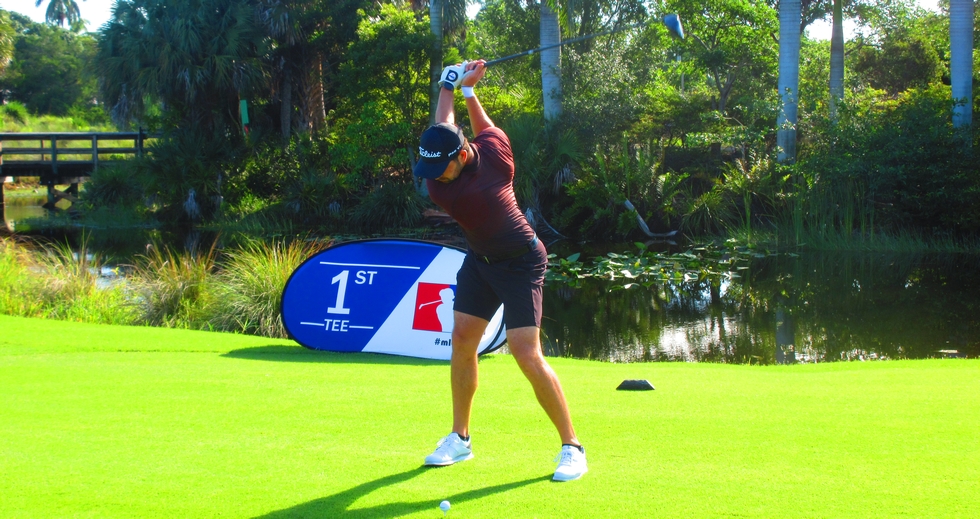 O’Mahony and Eric Cole of Delray Beach combined to win the Summer Team Championship on June 9 at the Country Club of Coral Springs.

Piri Borja of Coral Springs, FL was second Tuesday with 67 on five birdies and a bogey, pocketing $849, including $199 from the bonus pool. He has nine MLGT titles and has earned $61,256 since joining the South Florida mini-tour in June, 2007. Six players among the 50 starters shot 68 and tied for 3rd.

This was the second of three tournaments in as many days which comprise the second Monday Qualifying contest. The low professional over 54 holes receives $1,000 toward the entry fee for a Monday qualifier on the PGA Tour or Korn Ferry Tour this year. Yesterday's winner, Luke Graboyes of Watchung, NJ, will enter the final round one shot behind Matt Holuta. 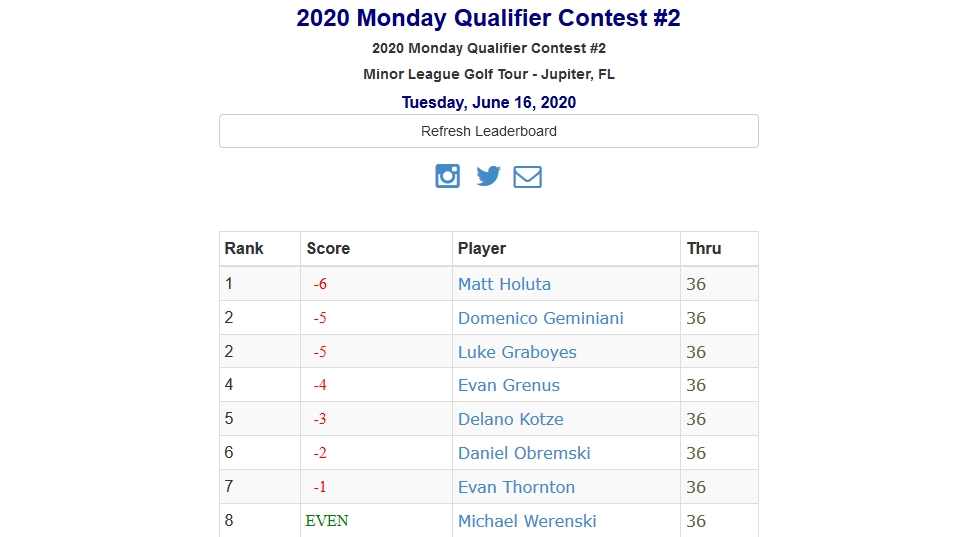 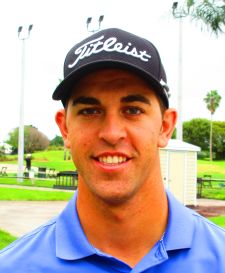