Matthew Paradis fires 67 at CC of Coral Springs to earn his first win
Ethan Cairns 2nd at 68 followed by a trio of players in 3rd at 69
Monday, October 5, 2020 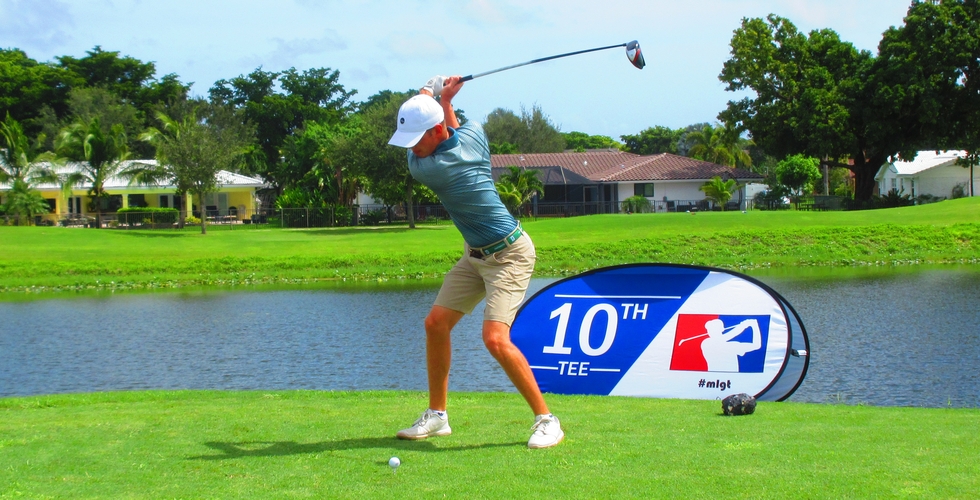 CORAL SPRINGS, Fla. – Matthew Paradis of Hooksett, NH, out-finished Ethan Cairns of nearby Davie Monday in a battle between non-winners on the Minor League Golf Tour. About 20 minutes after Cairns finished at two under par 68 at the Country Club of Coral Springs, Paradis posted a three under 67. Both joined the MLGT earlier this year but neither had won heretofore. 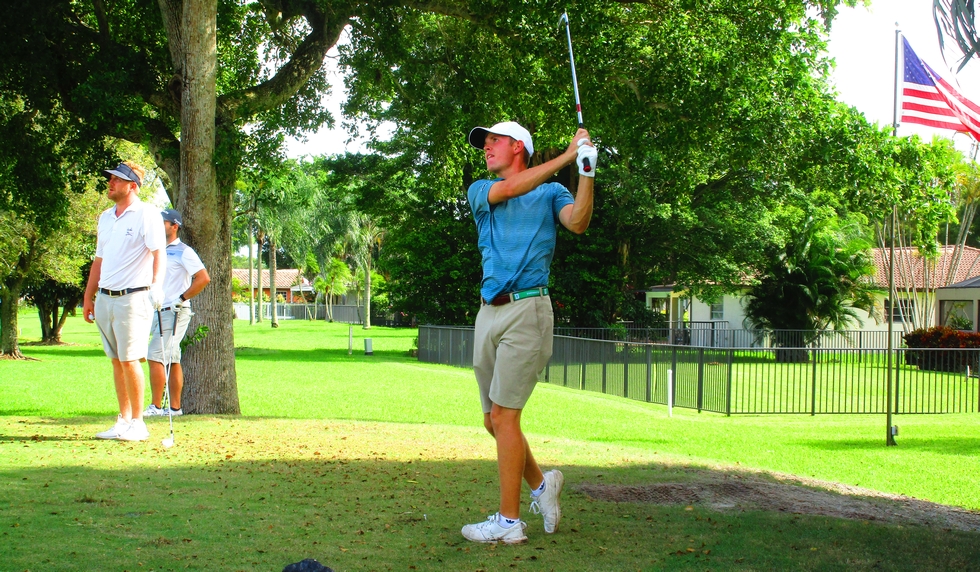 The MLGT has two more 18-hole events this week, Tuesday at Winston Trails Golf Club, Lake Worth Beach, and Thursday at The Florida Club, Stuart.

50% of the field earns a check. A face covering is required upon arrival and may be removed when you start your round. Temporary Covid-19 Rules 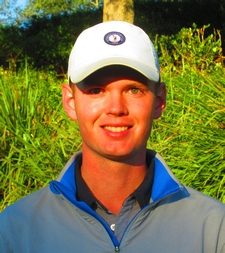