Brant Peaper and Zack Zaback tie for the win at 2020 Major II
Playoff's are temporarily suspended due to the Covid-19 rules
Tuesday, September 22, 2020 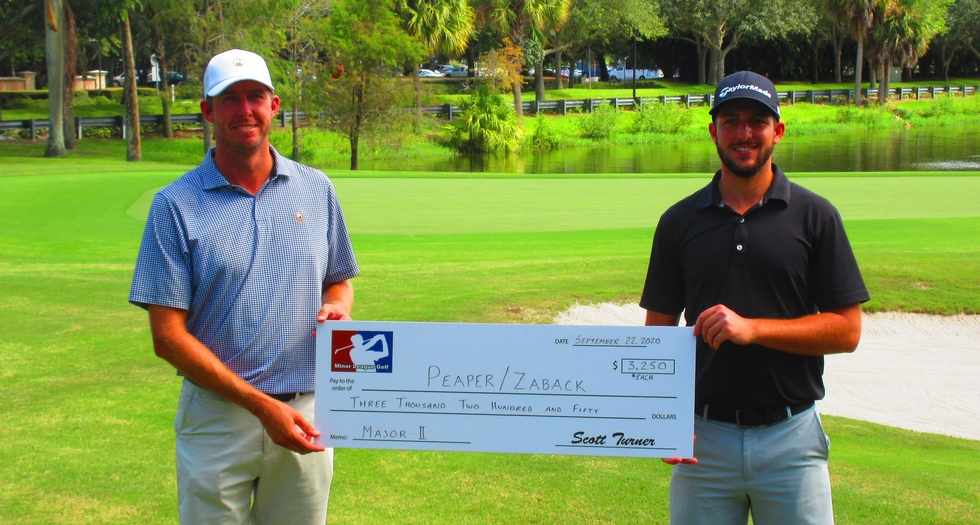 Zaback starting the final round one shot ahead of Peaper after an opening round 69. He birdied #14 to get to -4 while Peaper was making bogey extending the lead to two shots. Peaper went on to birdie #16 and #18 to tie Zaback for the win.

Because of the coronavirus pandemic, no playoffs have been conducted since the MLGT resumed play on May 18. One of the very strict Covid-19 rules is that players are not permitted to wait around/congregate after their round which makes playoffs impossible until the rules relax. 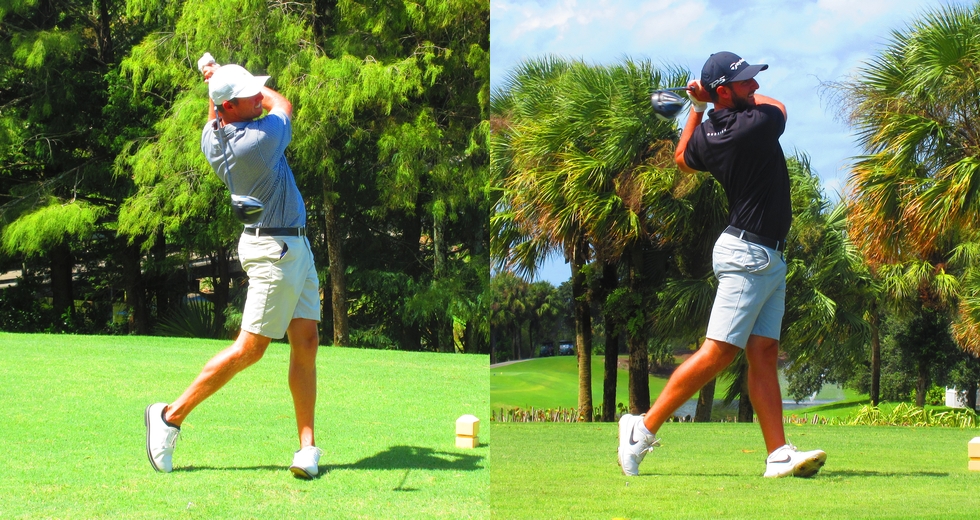 JUPITER, Fla. - Joaquin Lolas from Juno Beach, FL and Zach Zaback from Farmington, CT are two of the four players that broke par during round one of Major II at Abacoa Golf Club. They are tied for the lead at 2-under par 69 after a difficult day of scoring that saw gusty winds and off and on rain throughout the day.

Entering the final round a shot off the lead are Brant Peaper and Alexandre De Gunzburg. They both are looking for their first Major win on the MLGT.

There was 4 skins out on Day 1 worth $75 each. Click on any of the $ symbols under the skins/total column to view the skins results.